Buddy Cannon, who produced “Last Man Standing”, also happens to have co-written all 11 of its songs with Nelson. Cannon and Nelson have a long history of writing together in an unconventional way: They share text messages back and forth with snippets of lyrics that the other then builds upon and adds to. The first song they wrote together in this manner was “Roll Me Up and Smoke Me When I Die,” which was released in 2012.

The song Something You Get Through speaks to the deep tragedy of loss and the strength surviving significant others muster to cope. I trust it brings salvation to everyone with a heavy heart reading this post.

I love everything about this soon to be available album from Willie Nelson. The retro cover is especially appealing as is the warm affection shown to Willie’s friend the late Ray Price.

Vince Gill makes a few appearances on this recording, backing up Nelson on a half-dozen tracks as a member of western swing supergroup the Time Jumpers.

1. “Heartaches by the Number” (featuring the Time Jumpers)

6. “Don’t You Ever Get Tired of Hurting Me” (featuring the Time Jumpers)

11. “Invitation to the Blues” (featuring the Time Jumpers)

I am not sure why I’ve never heard this song until today. But I’m glad I got to finally witness the collaboration of these two great musicians. “Seven Spanish Angels” is an inspiration by Ray Charles and Willie Nelson.

Sometimes you have to climb above your comfort zone when it comes to collecting music. I purchased the collaboration recording of Willie Nelson and Merle Haggard, Django and Jimmie. It was an impulse buy I must admit. I’m real glad I bought this Sony Legacy recording. Its undeniable top-notch stuff.

The recording mix, the session musicians, Willie Nelson and Merle Haggard’s vocals and guitar playing are an absolute delight. The mix of songs unfurled at a rhythmic pace that you’ll settle into so naturally.

There are a couple of special guests who complement Willie and Merle. I especially like “It’s All Going To Pot” sung with Jamey Johnson (who wrote the song with Buddy Cannon and Larry Shell) It was released as the first single on 420day.

Bobby Bare joins Willie and Merle on my album favorite, “Missing Ol’ Johnny Cash” written by Merle Haggard. The mutual respect will make the music of your heart smile warmly.

Eric Clapton has often stated that JJ Cale is one of the single most important figures in rock history, a sentiment echoed by many of his fellow musicians. JJ Cale’s influence on Clapton and many of today’s artists cannot be understated. To honor JJ ‘s legacy, a year after his passing, Clapton gathered a group of like-minded friends and musicians for Eric Clapton & Friends – The Breeze (An Appreciation of JJ Cale). With performances by Eric Clapton, Mark Knopfler, John Mayer, Willie Nelson, Tom Petty, Derek Trucks and Don White, the album features 16 beloved JJ Cale songs and is named for the 1972 single “Call Me The Breeze.”

The Breeze, An Appreciation of JJ Cale is currently available for pre-order at Amazon.

You may also pre-order and listen for Free for a limited time to the entire album on iTunes right here! 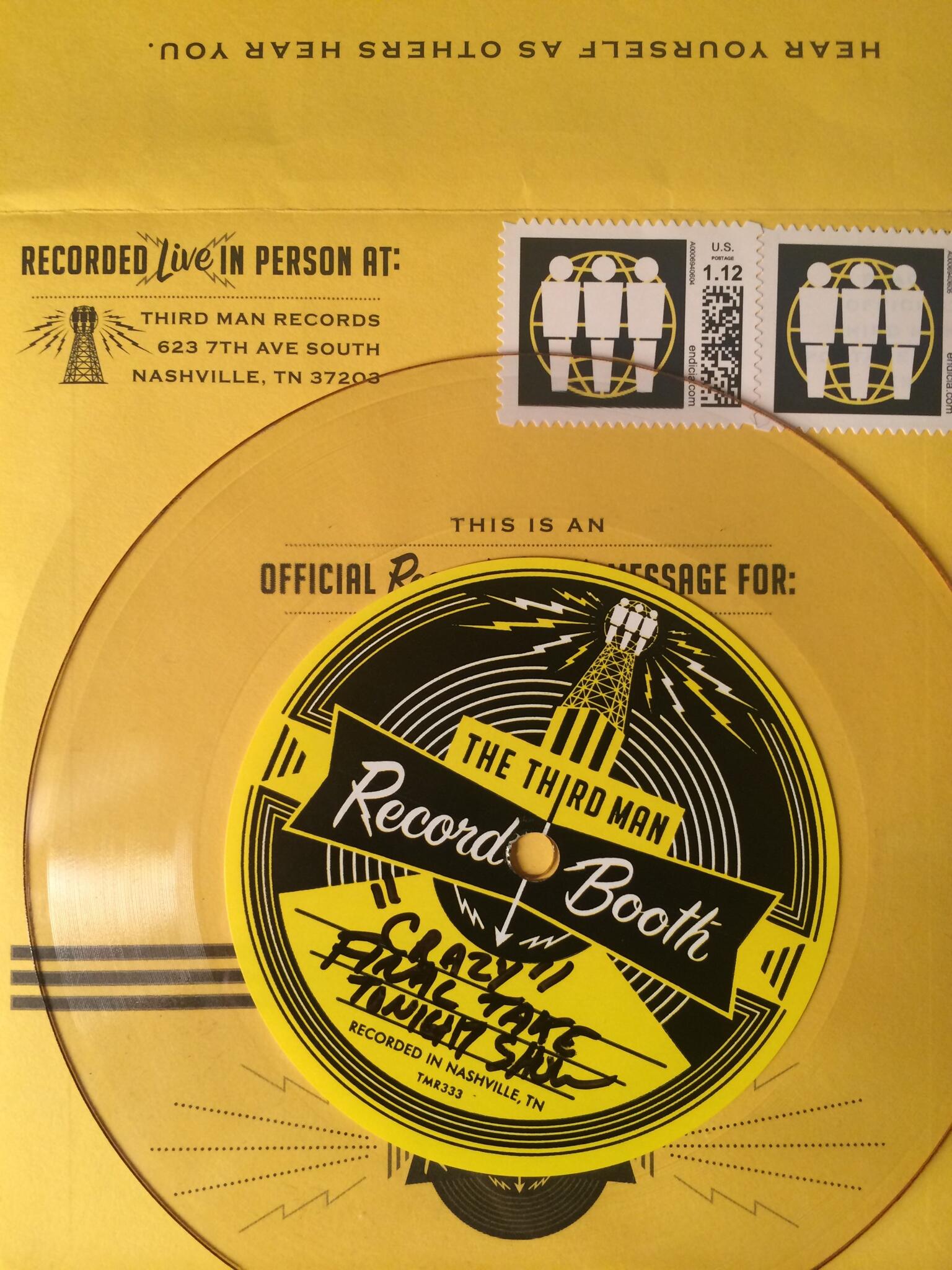 The news about Nashville Cats, Jack White and Neil Young is captivating the music of our heart. It made perfect sense when Neil Young validated this week that his new album, A Letter Home will be released on Jack White’s Third Man Records. Jack White and Neil Young share a vital bond for achieving audio excellence and sound preservation. Their music partnership builds upon their mutual respect for quality in sound recording.

Neil Young has been focused on a dedicated mission to deliver us the PONO music system. He wages heavy peace with PONO to provide 100% high-resolution audio for listeners. Neil Young informed us that the SXSW 2014 Music Festival (March 11-16) will serve as the PONO product announcement platform for PONO. SXSW is the ideal spot to hold this historic announcement with its pivotal role in music technology. I am grateful that Neil Young has stayed on target to bring this appealing technology to market. We stand to benefit significantly hearing the totality of sound instead of having it scrunched into a 5% music output form (MP3).

Third Man Records made the decision on Record Store Day (as you may recall Jack White was the 2013 Record Store Day Ambassador)  to use the highest quality aluminum substrate lacquers in The Third Man Recording Booth. These blanks offer the best fidelity for cold needle record cutting and can be played dozens and dozens of times without any noticeable audio degradation. They switched to clear vinyl several months ago.

Neil Young recorded in the Third Man Recording Booth that day which started him on the path towards  A Letter Home. Here’s a picture of Neil holding his prized record in the sleeve afterwards.

Jack White later recorded “Coal Miner’s Daughter” on Record Store Day. He did the song “so you can hear the warm analog fidelity that radiates out of this booth”.

What transpired during Record Store Day in the Recording Booth probably fueled speculation about Neil and Jack recording “duets” together. 😉

Third Man Recording Booth is a refurbished 1947 Voice-o-Graph machine that records up to 2 minutes of audio and dispenses a one-of-a-kind 6″ phonograph disc to the user. An arcade staple through the middle of the 20th century and famously used by Martin Sheen’s character in the film Badlands, these “make your own record” booths were popular audio peculiarities that fell out of vogue in the 1960s and 70s. Like the records of old, users of the Third Man Recording Booth are encouraged to mail their recording to a loved one. Third Man even offers custom-printed envelopes and postage stamps to make that happen.

The Third Man Recording Booth is the only machine of its kind in the world that is both working and open to the public. The booth will run on custom Third Man tokens already in use in the Third Man Novelties Lounge.

I love a beautifully sung duet, a musical composition for two performers. The sweet harmony of voices joined in unison, trading off song verses which enchants the music of our heart.

Congratulations Willie Nelson. According to Billboard Magazine he has extended his record for the most top 10s in the nearly 50-year history of Billboard’s Top Country Albums chart, as the duets “To All the Girls…” entered at No. 2,  He also claims his best Nielsen SoundScan week and highest rank on the tally in 24 years, as the set starts with 43,000 sold. Willie Nelson has secured 46 Top 10 Country albums an amazing achievement for the 80-year-old Red Headed Stranger 🙂

Willie Nelson ‘To All the Girls…’ Track Listing: