“Asbury Park: Riot, Redemption, Rock n Roll” tells the story of the long troubled town of Asbury Park, and how the power of music can unite a divided community. A once storied seaside resort, Asbury Park erupted in flames during a summer of civil unrest, crippling the town for the next 45 years and reducing it to a state of urban blight. A town literally divided by a set of railroad tracks, the riot destroyed the fabled Westside jazz and blues scene, but from the flames of the burning city emerged the iconic Jersey sound.

“Asbury Park” returns native sons Southside Johnny, David Sancious, Bruce Springsteen and Steven Van Zandt, to the legendary Upstage, the psychedelic after hours club where they got their start, featuring never before seen interviews and performances. Shuttered for four and a half decades, the Upstage remains a perfect time capsule of the Club which united both sides of the tracks in Asbury and acted as a crucible for young talent. Now, as Asbury Park enjoys its long awaited renaissance, it is music which has brought it back from the dead.

This major theatrical event will also include a bonus feature of never before seen footage, as Van Zandt, Southside Johnny, Springsteen and the Upstage All-stars play a now legendary concert to a sold out Paramount Theater and trade guitar licks with the future of music in Asbury, a group of 11-year-old rockers who prove the best days for the town may just lie ahead.

Proceeds from the film will help support TeachRock!

You’d have to be living under a rock not to know that Bruce Springsteen has a new autobiography, Born to Run and a companion recording, “Chapter and Verse”. 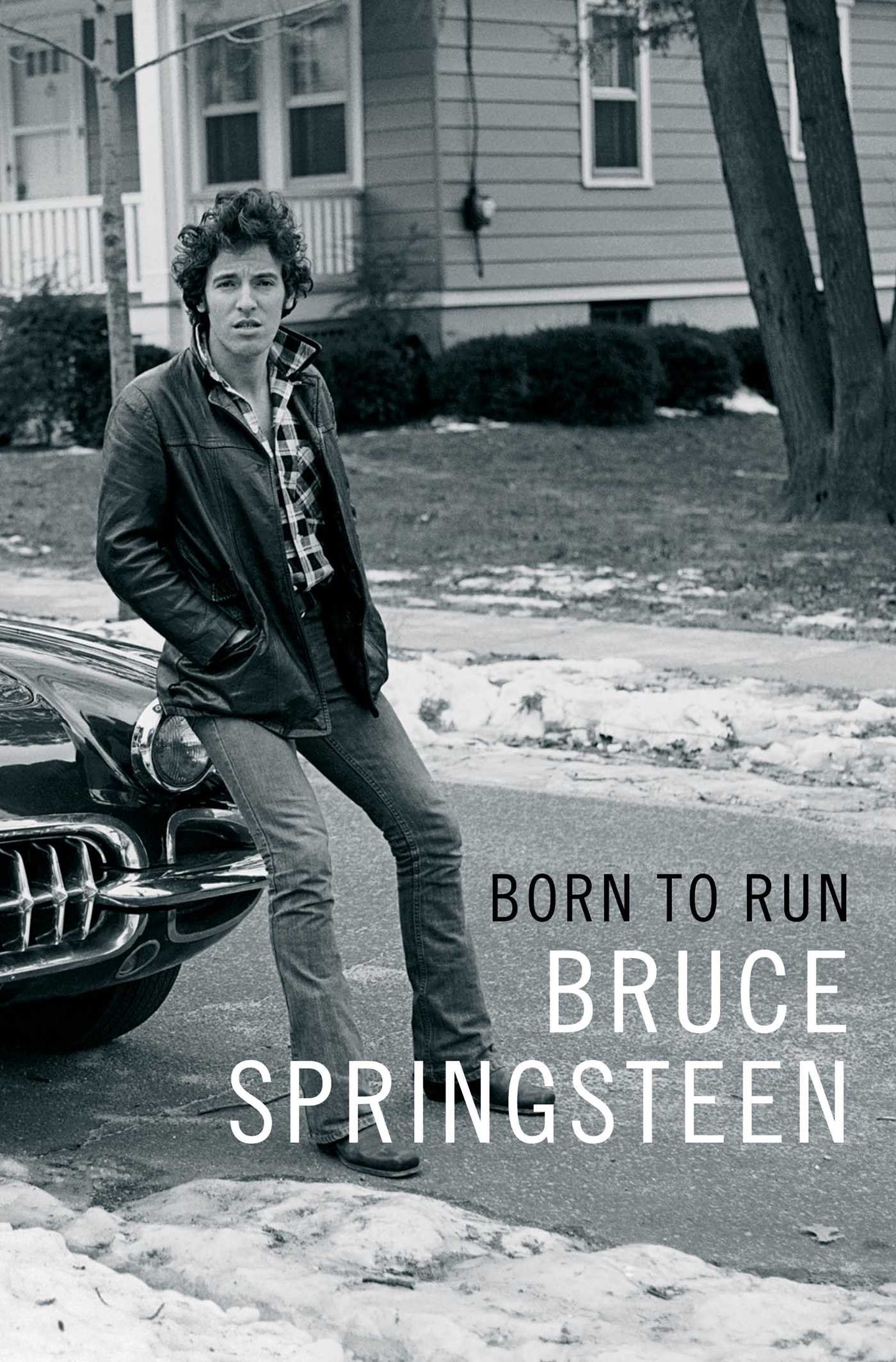 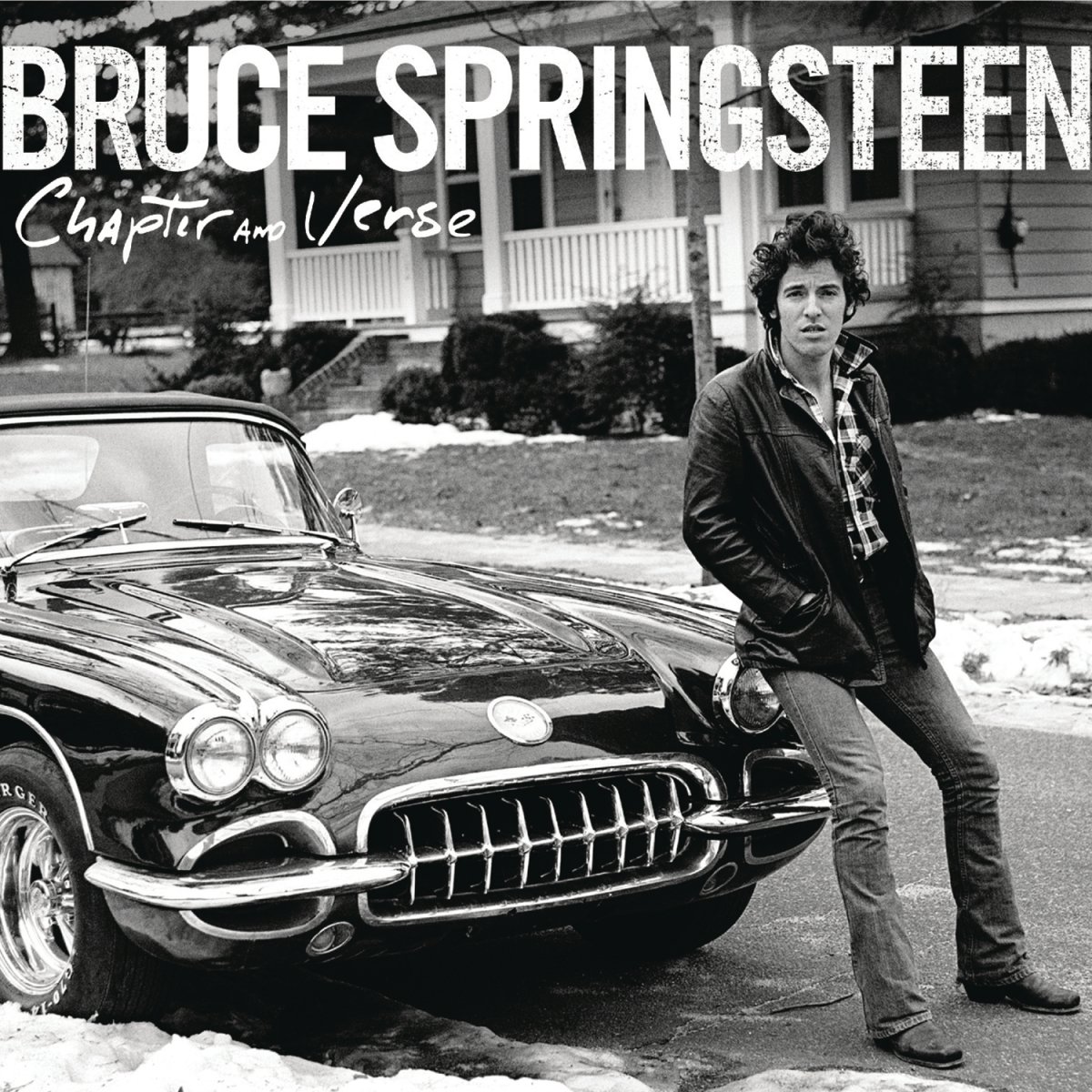 Bruce Springsteen is our American music living legend. He has one of the strongest and most committed fan  bases in music today.

He is presently on a book promotion tour. Yesterday he sat down with Eddy Cue, Senior VP of Internet Software and Services at the Apple SoHo Store for a 45 minute interview. Jimmy Iovine, Apple Music top executive and the producer of Springsteen’s Born to Run and Darkness on the Edge of Town albums was in also in attendance. 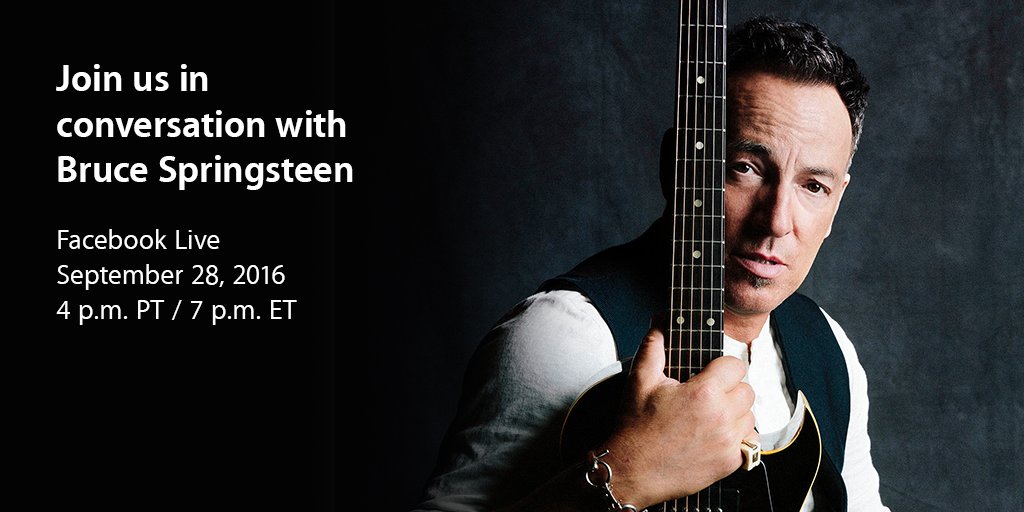 I find it interesting that Eddy Cue chose Facebook Live as the medium for the Webcast. I thinking Eddy Cue would have preferred to utilize Apple’s network (Beats 1) but they don’t have that capability yet. (Outsource vs. insource)

Here is the video link from last night’s interview. Enjoy.

One of my regrets even with all the live music shows  I have attended in the tri-state area (425 concerts in 46 years) was never getting to a live show at the Bottom Line. This famous club was located at 15 West 4th Street in Greenwich Village. It was owned by Allan Pepper and Stanley Snadowsky, the Bottom Line opened February 12, 1974 and enjoyed a 30-year run.

The Bottom Line would broadcast live shows in conjunction with top NYC progressive rock radio station, WNEW-FM 102.7. A historic milestone in the club’s history was The Bruce Springsteen and the E Street Bands 10 night “Born To Run” engagement in August, 1975. I recall listening to the raw excitement of those sold out shows on the radio that evening.

Thankfully to Allan Peppers credit and ingenuity I can cancel that regret because we have the Bottom Line Archive.  The treasure trove of live recordings that Alan Pepper is housing is mountainous, over 1,000 live recordings.

Allan Pepper is working with Greg Bendian, formerly of The Mahavishnu Project a jazz-rock fusion cover band that we saw perform at Toad’s Place, Lily Pad room in 2011.

I am very interested in the Harry Chapin recording, HARRY CHAPIN: LIVE AT THE BOTTOM LINE (JANUARY 8-10, 1981) 35th Anniversary Expanded Re-master. The release includes the original set, as released in 1998, PLUS an extra offer a previously unreleased 88-minute show.

I preordered this recording on Amazon which is due to drop on June 30th.

We spent several magic moments in concert and discussion with Harry Chapin in the day. Looking forward to hearing  Harry live in concert once again.

Marking his 2000thperformance (January 8-10, 1981) this release provides a unique snapshot of an artist at the peak of his career – intimate and intense.

I think I will be buying more Bottom Line Archive recordings in the future.

A new documentary about the making of Bruce Springsteen‘s latest album will air on HBO next month, a few days before his group the E Street Band receive a special award at the Rock and Roll Hall of Fame.

The half-hour film, Bruce Springsteen’s High Hopes, will detail the making of the singer-songwriter’s most recent record, High Hopes, which came out earlier this year and debuted at Number One in 20 countries. The film, which premieres April 4th at 9:30 p.m. EST, will feature scenes of studio sessions, rehearsals and interviews with Springsteen and his High Hopescollaborator, Rage Against the Machine guitarist Tom Morello, according to The Hollywood Reporter.

Jackson Browne is a remarkable singer/songwriter. I innately identify with Jackson Browne’s expression of male pathos.

I discovered him in 1972 when Asylum Records released his first solo album,  Jackson Browne (Saturate Before Using). I own one of the the initial pressings of the vinyl LP with a textured cover that had a burlap-like feel to further the water bag theme.

I ended up acquiring a slew of Jackson Browne’s subsequent recordings. They have provided many hours of solace in the music of our heart.

I am heartened to discover that Jackson Browne will be honored with his first ever tribute album, “Looking Into You: A Tribute to Jackson Browne”. It is fitting that Kelcy Warren’s Music Road Records of Austin, Texas brings this star-filled two disc recording to market. Austin is the Music Capital of the World. Jackson Browne’s canon serves as bedrock foundation for Austin’s version of the American Songbook. The tribute album has a strong representation of Austin residents (past and present), Lyle Lovett, Lucinda Williams, Shawn Colvin, Bob Schneider, Kevin Welch, Eliza Gilkyson and Jimmy LaFave.

Couple the Austin crowd with such luminary fans/friends as Don Henley, Bruce Springsteen and Pattie Scialfa, Bonnie Raitt with David Lindley and Ben Harper you have a standout recording.

The cover photograph features the piano where Jackson Browne learned to play as a child.

Look for this recording becoming available on April 1, 2014.

I am a list person, I love a good checklist. Rolling Stone Magazine’s latest list of interest to me is The 50 Greatest Live Acts Right Now.

Acts I Have Seen Live

Artists I Want To See Live

11. Rage Against The Machine

14. Queens of the Stone Age

Who have you seen and who do you want to see from the list of 50 acts?

Bruce Springsteen has played a strategic role in the re-election of President Obama. The song, “We Take Care of Our Own” has become the rallying cry for the next four years.

Last night when President Obama gave his victory speech the song at the end of the event as confetti flew through the air was “We Take Care of Our Own”. I was so proud of President Obama, his family, his campaign team and of the merits of Bruce Springsteen’s song. How fitting and right was the message the song communicated.

Wherever this flag’s flown
We take care of our own 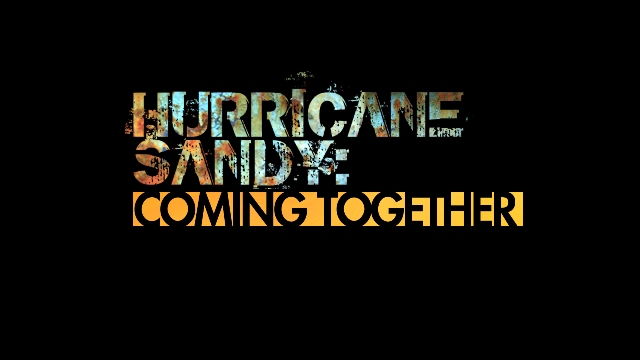 Our area is so affected by Hurricane Sandy.

The stars are giving our neighbors in need their art from their heart.

The Apollo Theater in Harlem has been the showcase venue of late. The blues are getting the much due respect and attention it deserves as is rock and roll.

Last month, on the evening of February 24th, there was an event held that honored the late blues great Hubert Sumlin.

The evening was a benefit for the Jazz Foundation of America, which supports 6,000 musician emergency cases each year. A fund has now been established in Hubert’s name which will help jazz and blues legends in crisis. It was Hubert’s wish that no musician need to go through what he did – die in poverty due to lack of health care.

One look at this poster shows you why this was the hottest ticket in town last month.

From what I have read around the Web and watched on YouTube there were several great collaborative sets. The collaboration that pleased me the most was James Cotton on the mouth harp, Eric Clapton on guitar and Keith Richards on guitar, handling the vocals on Spoonful. It was Richards’ first major musical performance since the last Rolling Stones tour ended five years ago.

Next Tuesday, March 6th, the Apollo hosts the event, Robert Johnson at 100.  A musical tribute to Robert Johnson with various artists celebrating his 100th birthday.  This special evening is a fundraiser to assist with the building of the Blues Hall of Fame by the Blues Foundation in Memphis, Tennessee.

“Robert Johnson’s story is the fabric of myth,” comments producer Joe Morton. “His music continues to weave its way, beyond the blues, into and through almost every other popular genre today. Our concert is a celebration of the man, the myth, and the omnipresent influence of his music.

This show is exclusive to Sirius XM subscribers only (which we are…). Due to finances and situation we are limited to listening to the broadcast on SiriusXM. But we doubt the show will have any limitations that night 😉 Hope you are too! Bruce Springsteen kicked it off so well with We Take Care of Our Own, didn’t he and the E Street Band, complete with strings?

Rest in Peace, Whitney Houston, we will always love you.