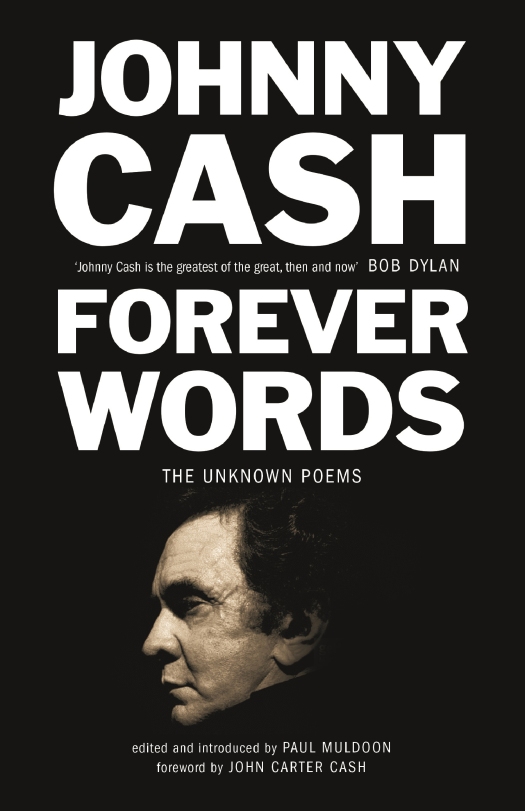 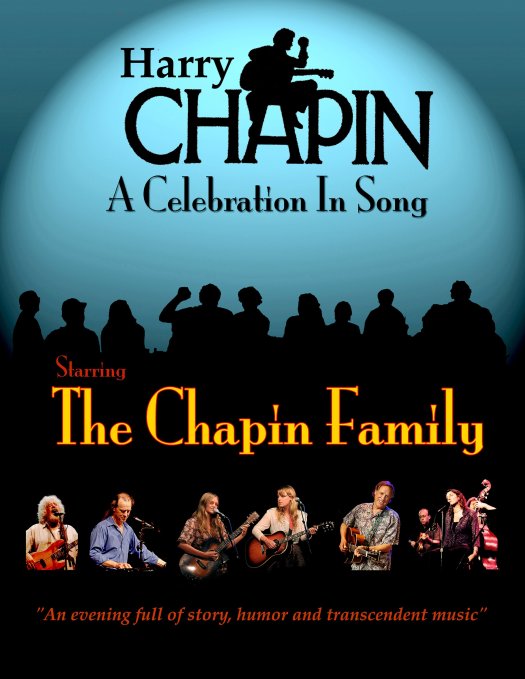 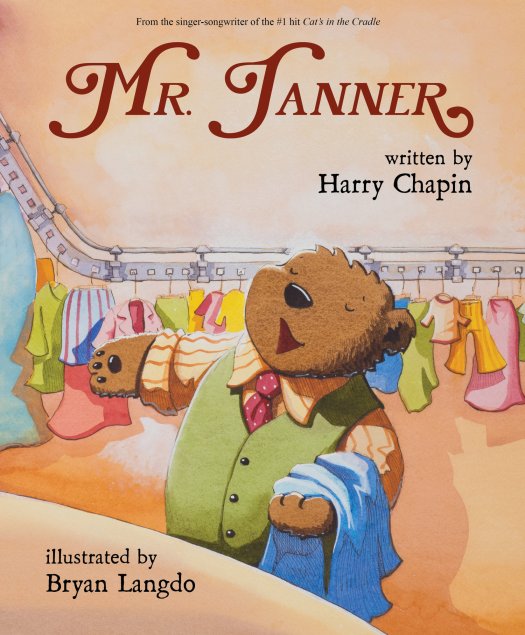 Like Loading...
The purpose of this blog post is to promote awareness of the inherent genius of the late Bert Berns. He was born in New York in 1929 and died tragically of a heart attack at just 38 years of age. But in his short career, Berns left an indelible mark on popular music; he made fifty-one pop chart singles in seven years and became one of the most successful songwriters of the 1960s. 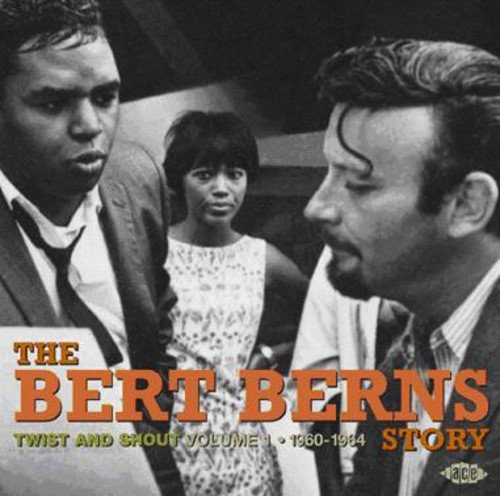 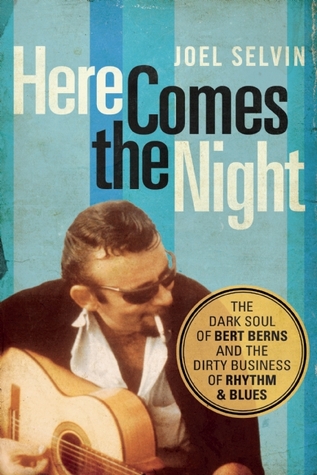 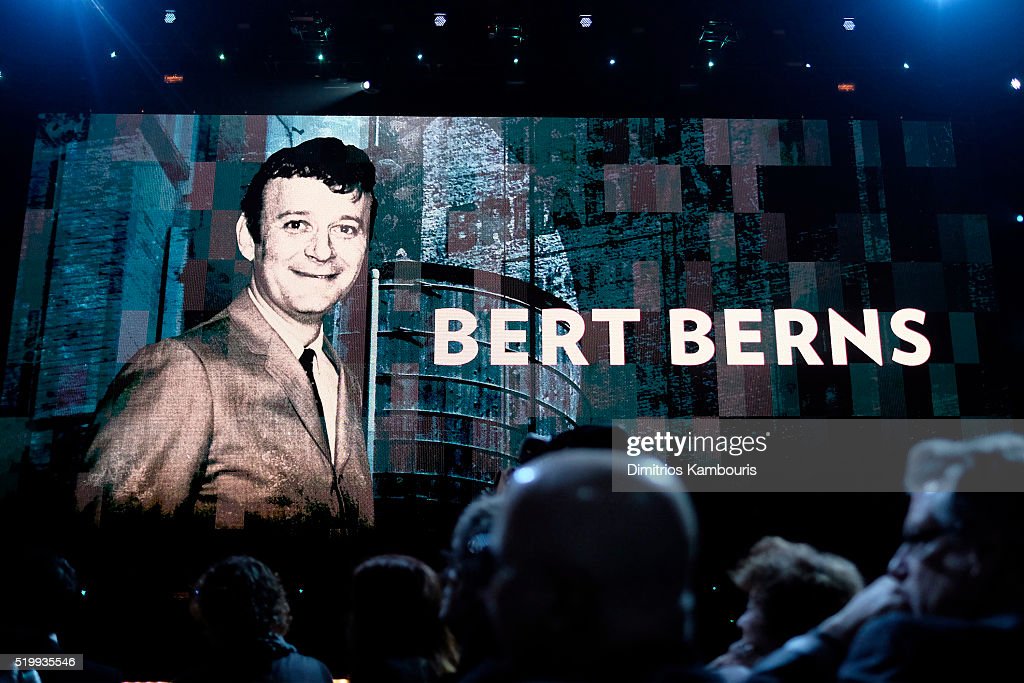 The band, Squeeze released their first studio album in 17 years, Cradle to the Grave in the UK on October 2nd. According to The Guardian, the reaction the band is getting live is, “Play more new material!”. That is quite an acknowledgement for the songwriting duo of Glenn Tilbrook and Chris Difford. They have built an enviable reputation with their classic hits (Up The Junction, Tempted, and Black Coffee  in Bed just to name a few ditties).

Uncut Magazine publishes a strong specialty publication because they offer an in-depth review of every album in the artist’s discography. Each album review provides TrackMarks in an insert which delineates track sequence, 1-5 star ratings, label, production information, personnel, chart position etc. It is in the lower corner of a typical two page album spread.

They also take the painstaking effort to publish live album, compilation, UK singles and rarities information. As an avid music collector I learn much more about the artist’s recorded output via the music guides. It is helpful when I want to listen to the artist’s catalogue on Spotify or my collection. I have many more facts and details to enhance the deeper interest my music historian self demands.

The latest Elvis Costello Ultimate Music Guide is informative and assuring. Elvis Costello(EC) is the #2 music artist in my collection after Santana (I own every commercial recording in the Santana catalogue…). I own 24 of EC’s recordings. I stopped purchasing his music in 2004 (Il Signo). I want to resume my EC collection beginning with The River In Paradise with Allen Toussaint right up to today (primarily the last five commercial albums). I can’t put my finger why I “cut-out” on EC’s music 10 years back. I may have reached maximum exposure but I have no real “root-cause” for why that sentiment built up inside me about his songs and acerbic wit.

The EC Ultimate Users Guide helps to rekindle my interest in his musical creativity and prolific songwriting.

I best get busy savoring the pages of this guide and pulling out all those CDs to play in the Honda ;). I’ll be writing more about Elvis Costello’s past 10 years in later music posts. Once I’ve listened intently first of course.

Before I forget to ask, What is Your Favorite Elvis Costello song? Mine is “All This Useless Beauty”.

Feel free to leave a comment about what your favorite Elvis Costello recording is below.

Elton John commences his US and European Tour with a concert this Friday, November 8th in Bridgeport, Ct. at the Webster Bank Arena at Harbor Yard.

As I prepare the music of our heart to more fully appreciate one of our greatest music legends I turn first to his latest recording, The Diving Board. The album was written by Elton John and Bernie Taupin and produced in Los Angeles by producer T-Bone Burnett.

This video features Elton John giving a track-by-track breakdown. It is insightful and will add to your listening pleasure of The Diving Board

I received my Leslie West Still Climbing Audio CD and Poster today. Very cool of Leslie West and Mascot Label Group to ship early to pre order customers. I love that I have the four days to hear this rocking album before it officially drops for all to buy and hear on Tuesday October 29th.

The color scheme for the trifold CD cover is soothing with its brown and orange space planets theme. It always helps to get liner notes to dig into each recording more thoroughly.

This song cooks and I love the way it builds, its an energy rocker that hooks you good.

The silkiness cross-thatched with the grittiness meshed totally works. The track produces an effective layered sound. Johnny Winter pushes out a slide guitar passage that grabs you and doesn’t let go. I have such total respect for two rock and roll survivors carrying on the tradition in tight formation.

I find myself watching this show some evenings.  I like the original music written and performed. I’m glad Leslie West covered it and helps share this music with his fans.

4. Not Over You At All (Leslie A. Weinstein, Jennifer-West Weinstein)

The first of four husband and wife collaborations. I love the support and sharing that takes place here.

I was subsequently sad to learn that Arno Hecht (Uptown Horns) who plays sax on this track daughter Ava died recently. Leslie opens his heart to her , stating Arno’s daughter would be very proud of him. He then states this is his favorite song.

We learn how Leslie West and his wife Jennifer cope with the loss of Leslie’s leg due to diabetes. His road back is an encouraging one for all of us to be proud of for them both.

Featuring Dee Snider (Who I loved on The Apprentice)

An old chestnut takes on new life between Leslie and Dee’s respective energies and mutual appreciation.

8. When A Man Loves A Woman (Calvin Lewis & Andrew Right)

I have seen Johnny Lang live twice. He posses that true conviction when he plays. I love how he sucks you in. Well played gentlemen.

Featuring Larry West Weinstein, Leslie’s brother who played with him in The Vagrants

Long my favorite Mountain song, I couldn’t wait to hear the updated version on Still Climbing. Leslie West did not disappoint. I found myself rocking and drumming harder than ever.

10. Don’t Ever Let Me Go (Leslie A. Weinstein, Jennifer-West Weinstein)

11. Reverend Jones Time, an Over The Rainbow Instrumental

But just don’t take my word about this new recording. Watch Leslie West explain track by track what he accomplished with others with Still Climbing.