A beautiful rendition of the Jefferson Airplane folk rock song, “Comin’ Back to Me” from the Surrealistic Pillow album, written by the late Marty Balin.

Marty performing with his band at Jorma’s place in Pomeroy, Ohio 2014.

He goes to prepare a place for us.

Comin’ Back to Me

The summer had inhaled and held its breath too long
The winter looked the same, as if it never had gone
And through an open window where no curtain hung
I saw you
I saw you
Comin’ back to me

One begins to read between the pages of a book
The shape of sleepy music, and suddenly you’re hooked
Through the rain upon the trees, the kisses on the run
I saw you
I saw you
Comin’ back to me

A transparent dream beneath an occasional sigh
Most of the time I just let it go by
Now I wish it hadn’t begun
I saw you, yes, I saw you
Comin’ back to me

Small things like reasons are put in a jar
Whatever happened to wishes wished upon a star?
Was it just something that I made up for fun?
I saw you, I saw you comin’ back to me

Rosanne Cash is set to release her first new album in nearly five years, She Remembers Everything, on November 2nd.

In the wake of the latest tsunami of survivor stories, Cash has had to contend with the fact that much of what she hoped would change across her lifetime really hasn’t.  It’s a reality that is reflected in her deliberate embrace of women’s narratives on the new album.

“There is a woman’s real life, complex experiences and layered understanding in these songs,” Rosanne says. “I could not have written them 10 years ago—not even close. Time is shorter, I have more to say.”

Rosanne has released two songs from ‘She Remembers Everything;’ the haunting title track, and “Everyone But Me,” an exquisite mosaic of generational grief and reckoning.

In addition to the ten-song release, a deluxe version of ‘She Remembers Everything’ with three bonus tracks will be released digitally and as a limited edition casebound book CD.

Fans will also have the option to purchase a limited edition box set entitled the ‘She Remembers Everything Memory Box,’ which will include personal letters of correspondence signed by Rosanne, and exchanged between her and T-Bone Burnett, Elvis Costello, Sam Phillips, Joe Henry, Tucker Martine, and John Leventhal; an exclusive Rosanne Cash Live at SFJAZZ CD, recorded in 2017 and featuring Emmylou Harris and Lucinda Williams; ‘She Remembers Everything’ pressed to pink vinyl; the deluxe casebound CD with three extra tracks; and a digital download redemption card.

The box will also include a copy of ‘Bird On A Blade’ (UT Press), a new book of lyrics and illustration by Rosanne Cash and Dan Rizzie, along with an 8” x 10” printed lithograph featuring an original Rizzie illustration from the book.

You may Pre-order Here.

It took 7 years for the songs inside my head to reach the fingers of my hands and vocal cords and for my mind to unearth the stories and images that would eventually merge with the melodies in my head… plus many mistakes and revisions and to do lists and the help of kind supporters that would eventually result in THIS physical manifestation of Oracles that is sitting on the shelves of record stores worldwide waiting to find their owners! ☺️

As any self-respecting hippie (and Rudolf Steiner) will tell you, 7-year cycles are significant, marking an inner shift in consciousness.

Give a listen to these 7 songs and evolve playfully under the tree.

The Music of Our Heart is overjoyed to share with my readers and music fans everywhere that Steve Perry has returned with his first recording after 25 years!

The anticipation started yesterday morning with an Internet tease from Steve Perry on Twitter which I just had to retweet.

I then got an e-mail an hour ago from Steve Perry and Concord Music. 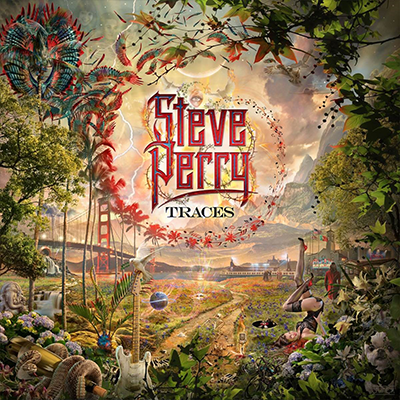 Read Steve Perry’s personal message about Traces from his heart to ours.

Then watch the video for his brand new single, “No Erasin'”

The new album In The Blue Light shines fresh perspectives on 10 of Paul Simon’s favorite (though perhaps less-familiar) songs from his unparalleled body of work. Discover new insight and energy in compositions like “Can’t Run But,” “Darling Lorraine,” “One Man’s Ceiling Is Another Man’s Floor” and “Questions For The Angels,” revisited here by Simon and a talented cast of musicians, including jazz icons Wynton Marsalis, Bill Frisell, Steve Gadd and Jack DeJohnette, as well as New York-based modern chamber sextet yMusic, currently accompanying Simon and his band on Homeward Bound – The Farewell Tour.

“This album consists of songs that I thought were almost right, or were odd enough to be overlooked the first time around,” he said in a statement. “Re-doing arrangements, harmonic structures, and lyrics that didn’t make their meaning clear, giving me time to clarify in my head what I wanted to say, or realize what I was thinking and make it more easily understood.”

This will be Simon’s 14th solo studio album, following 2016’s Stranger to Stranger.

Produced by Paul Simon and Roy Halee, In The Blue Light is available everywhere on Friday, September 7.

Years ago I worked for Microsoft as a Systems Engineer. There was a poster in the cafeteria  with an ad slogan that said, “Where Do You Want To Go Today?” The year was 1994 when I discovered the World Wide Web was available through a browser on my computer and a dial-up modem. It was the jump to hyperspace. 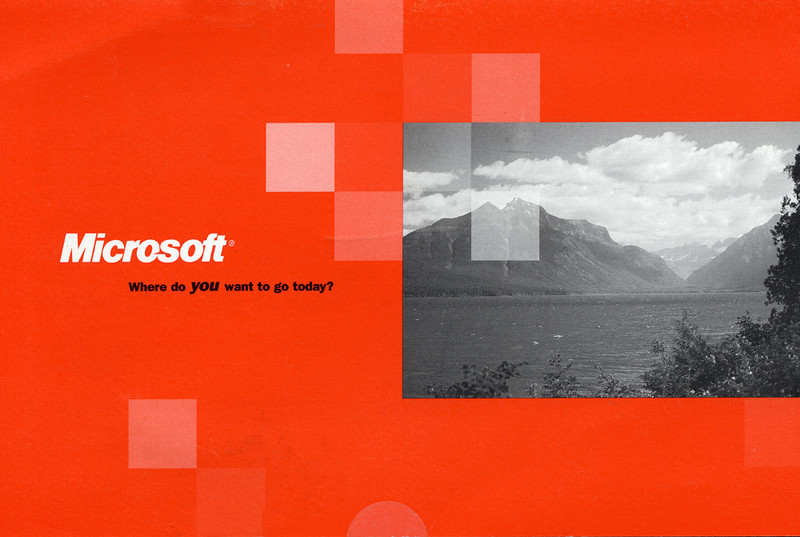 Each new day renews the online quest to discover a new music source or reacquaint with an old friend from over the years.

This morning I’m connecting with John Prine who released his new album yesterday, The Tree of Forgiveness.  His first album of new original songs in 13 years that dropped on Friday the 13th 😉

Think I’ll make this a John Prine Saturday out of respect for an old friend.

Don McLean has released a new album Botanical Gardens. It is his 19th studio album and first in 8 years.

The inspiration for the project started years ago when I would walk in the beautiful gardens in Sydney Australia near the Opera House. I would dream young dreams and it was a comfort and an inspiration. I was always young inside like we all are, and I felt it again there. – Don McLean

Don McLean recently conducted an interview where he discusses the depth and purpose of the songs on Botanical Gardens.  It’s noteworthy to hear an artist share their muse. I am struck to learn that Don McLean is not a set list focused artist and that he reinvents himself on stage each night.

Being of similar age and temperament I am mindful of what Don McLean is saying about the passage of time. His personal reflections echo my sentiments. I found his words a comfort and a blessing.