So cool to hear Sammy Hagar & The Circle on The Howard Stern Show this morning. Howard conducted a relaxed and authoritative interview with the band members.

I really enjoyed the world premiere of the song, “Can’t Hang” from the Space Between album which drops on May 10th. Look for Sammy Hagar & The Circle on tour in a venue near you soon.

Like Loading...
John Bonham, John Paul Jones, Jimmy Page, and Robert Plant convened 50 years ago last week in Olympic Studios in London to commence recording their debut album as Led Zeppelin. They have a new book coming out next week that documents the history of the legendary band.

The book Led Zeppelin by Led Zeppelin is a definitive 400-page volume which includes previously unpublished photos, artwork from the Led Zeppelin archives and contributions from photographers around the world.

If ordered before October 9th, an exclusive 19.7 x 27.8in poster (pictured below) will come with your pre-order from reelartpress.com or from selected independent retailers. To see the list of participating stores, click here.

The Reel Art Press video should increase your excitement for this unique music book. 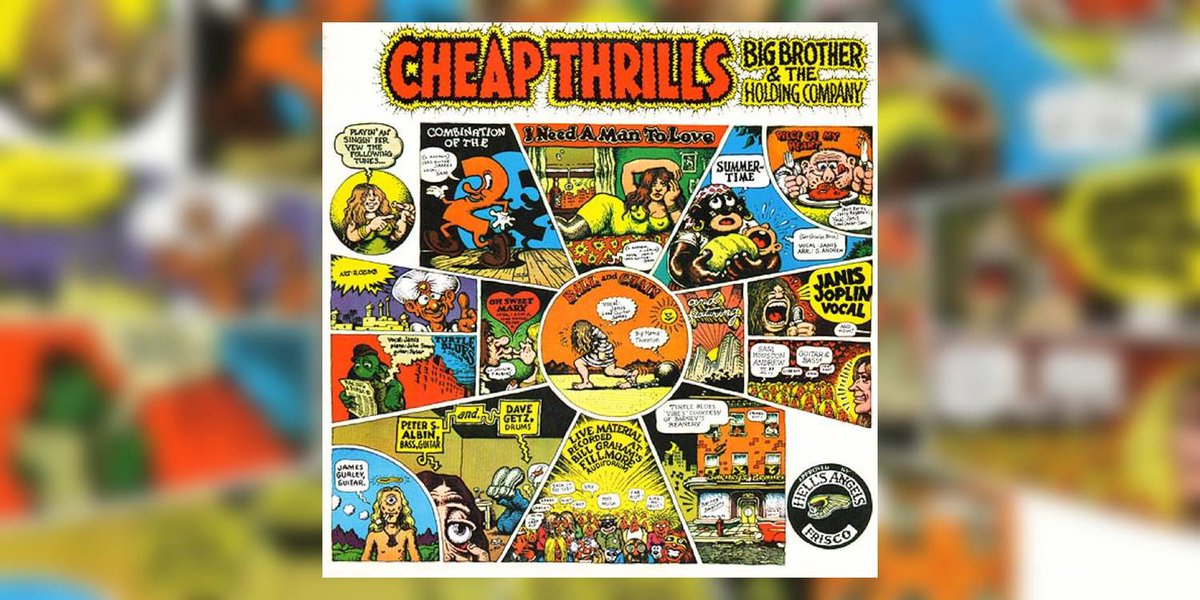 Yesterday I published a post about Deep Purple. As synchronicity would have it, sitting in my Gmail Inbox was this tour announcement. I love the double bill.

Click on the image for tour details. and Rock On with your bad self! 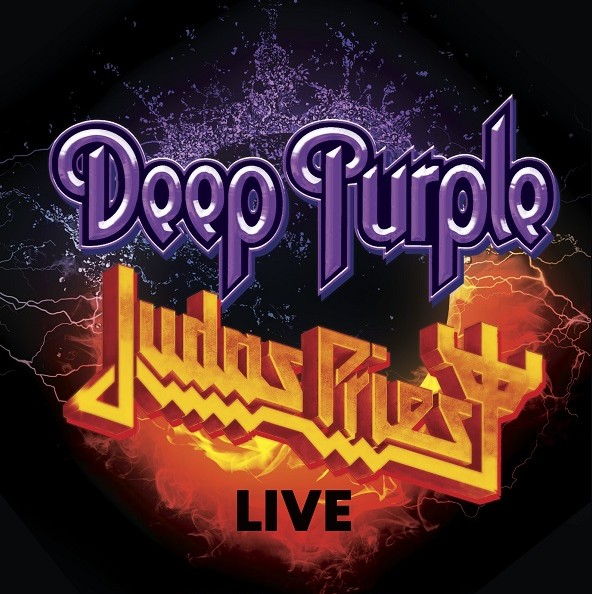 I arose early to experience in full,  Both Sides of the Sky, the third album in a posthumous trilogy featuring the best of Jimi Hendrix’s unreleased studio recordings. The Authorized Hendrix Family Edition includes a 24-page booklet filled with rare photos and detailed liner notes.  I sip my morning coffee and delve into the writings of co-producer John McDermott to increase my perspective about the significance of these 13 recordings.

I’ve always admired producer and engineer Eddie Kramer. He is more than just the Jimi Hendrix archivist. NPR Music wrote a piece about him yesterday, Eddie Kramer Completes Posthumous Jimi Hendrix Trilogy With ‘Both Sides Of The Sky’

Eddie Kramer is our conduit to the artistic magic of Jimi Hendrix.

Kramer says he still hears Hendrix’s voice in his head directing him in the studio.

The gift that keeps on giving is the Jimi Hendrix vault. Both Sides of the Sky is the third and final installment in a trilogy series of unissued archival recordings. This recording contains 10 previously unreleased tracks. It follows 2010’s Valleys of Neptune and 2013’s People, Hell, and Angels.

Many of the 13 tracks showcase the trio line-up that became known as Band of Gypsys: Hendrix on guitar and vocals, Billy Cox on bass and Buddy Miles on drums. “Hear My Train A Comin'” features the original line-up from the Jimi Hendrix Experience: Hendrix, bassist Noel Redding, and drummer Mitch Mitchell.

Engineer Eddie Kramer who worked on every Hendrix project before the guitar legend’s death has co-produced the album with John McDermott and Hendrix’s sister, Janie Hendrix.

The album will be available March 9th, 2018 via Sony Legacy Recordings on multiple formats, including CD, digital and a numbered, 180-gram audiophile double-vinyl.

Jimi Hendrix – Both Sides of the Sky Track List: