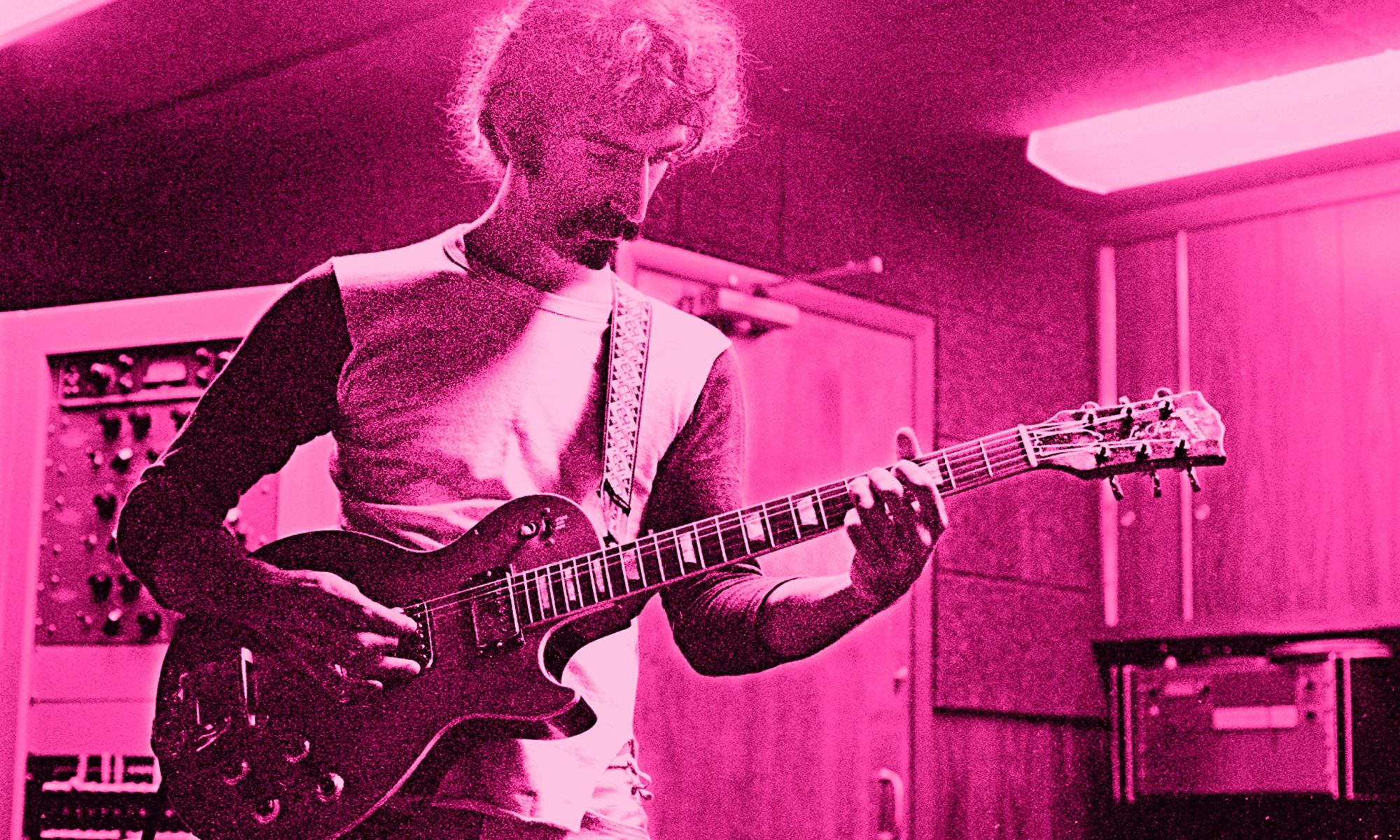 Frank Zappa’s Hot Rats album was released 50 years ago today, October 10, 1969. A magnificent recording that compels us to listen to it over and over again.

The commemorative book will feature previously unpublished photographs by Gubbins. He was the only photographer permitted to document the record’s studio sessions.

The book also includes an interview between Ahmet and Gubbins about the album. It also covers the last Mothers Of Invention US show. That event took place on August 10, 1969, at Cleveland’s Musicarnival.

Ahmet says: “These books provide another way for fans to connect with Frank Zappa. They give a fascinating window into Frank’s mind and the ideas he came up with throughout his career.”