Skip to content
You had me at: “Good vibes from old hippies” — VARIETY 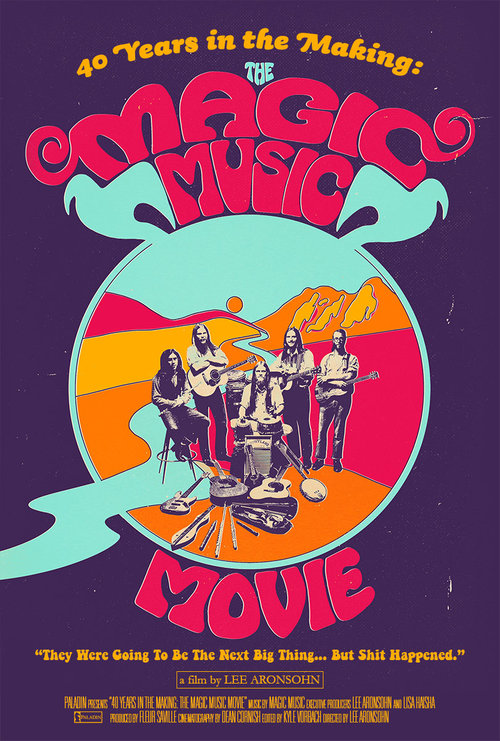 40 Years in the Making: The Magic Music Movie is a labor of love. The film started when television executive Lee Aronsohn (Big Bang Theory, Two and a Half Men) was searching for a new project. He recalled a band from his college days in Boulder, CO, called Magic Music, whose songs he had always loved. They never released an album. Lee made it his mission to track down the scattered members of the band and find out why they never “made it” – and convince them to reunite for ONE LAST SHOW! 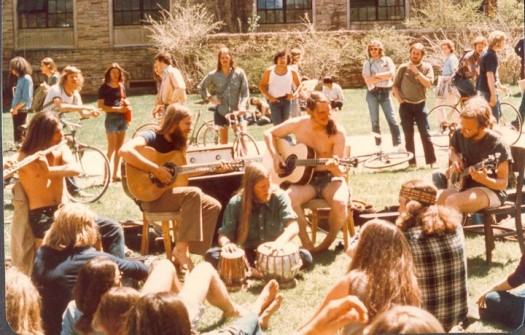 The film is not just about a band, but about the impact that music leaves on one’s soul. It’s about the way our favorite bands offer soundtracks to our lives, and how we can tell how we, and the world, have changed through the years.
Pre-Order: Expected Sep 4, 2018