Wayne Shorter is a 10-time Grammy Award-winning jazz saxophonist, who expressed surprise when chosen for the honor. He has collaborated with several top musicians, including Herbie Hancock and Carlos Santana.

“I’m one of the few who stayed in the front trenches, stayed in the struggle to inspire people. Some people may have wanted to give me an award for effort. This award is cutting through all the politics and all of that,” Wayne Shorter adds. “I’ll stay in the trenches with the artists. I’m not getting all up at arms about somebody from the White House possibly being there.”

The Kennedy Center Honors will be held in Washington, D.C. on December 2nd, and broadcast on CBS on December 26th.

Eamon includes an original graphic novel, a cosmic-heroic odyssey written by Wayne Shorter with help from screenwriter Monica Sly, and featuring art by Randy DuBurke, along with three discs of new music. 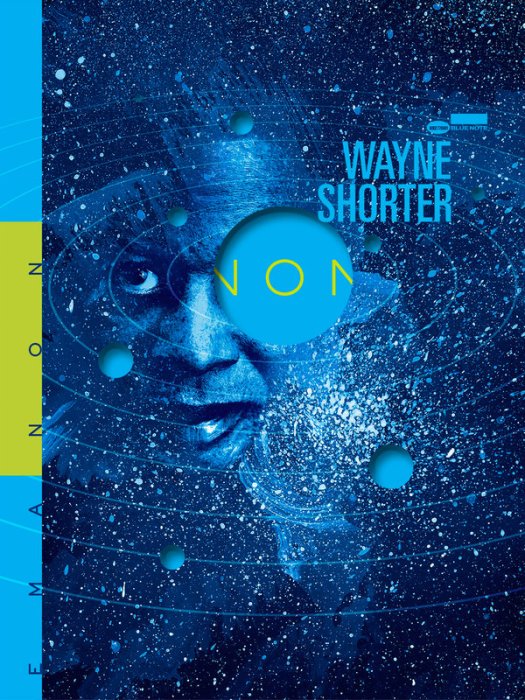 Emanon will be released on August 24 and is available for preorder through Blue Note and Amazon.