Years ago I worked for Microsoft as a Systems Engineer. There was a poster in the cafeteria  with an ad slogan that said, “Where Do You Want To Go Today?” The year was 1994 when I discovered the World Wide Web was available through a browser on my computer and a dial-up modem. It was the jump to hyperspace. 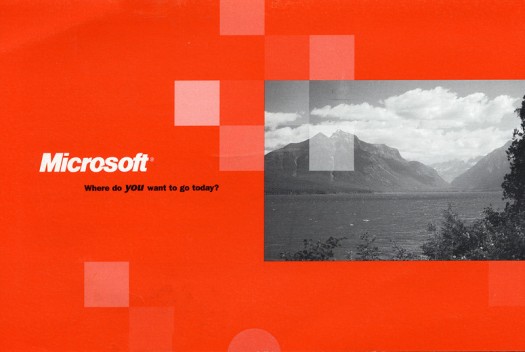 Each new day renews the online quest to discover a new music source or reacquaint with an old friend from over the years.

This morning I’m connecting with John Prine who released his new album yesterday, The Tree of Forgiveness.  His first album of new original songs in 13 years that dropped on Friday the 13th 😉 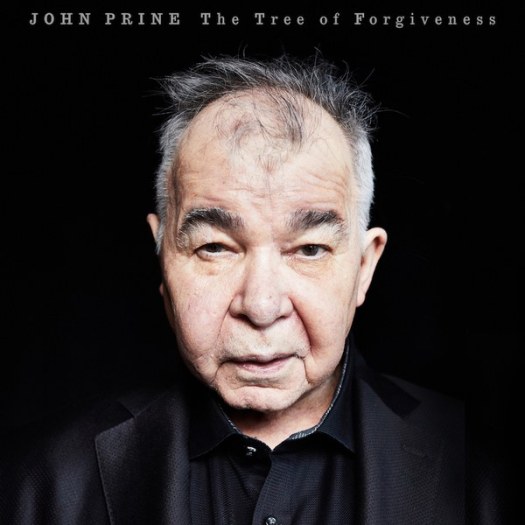 Think I’ll make this a John Prine Saturday out of respect for an old friend. 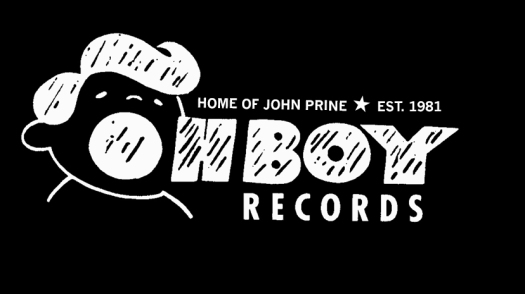