Written and conceived while holed up in a spartan apartment with no outside distractions, Jack replicated the identical environment and used the same gear as when he was a 15-year-old (a quarter-inch four-track tape recorder, a simple mixer, and the most basic of instrumentation) to pen sketches of the album’s songs. The album explores a remarkable range of sonic terrain — crunching rock ‘n’ roll, electro and hard funk, proto-punk, hip-hop, gospel blues, and even country — all remapped and born anew to fit White’s matchless vision and sense of restless experimentation. 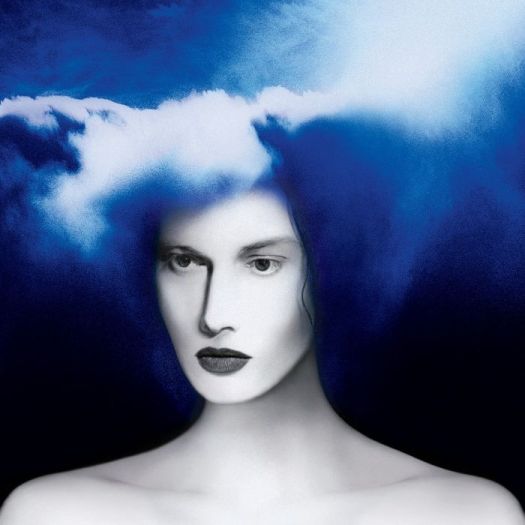 Jack White’s concert for the release of his third studio album, Boarding House Reach, will be live-streaming for free this Friday, exclusively on Twitter. 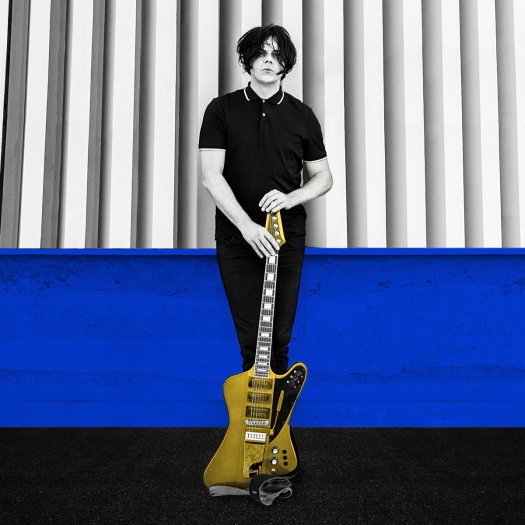 The stream is scheduled to start at 10 p.m. ET on Friday, March 23, available exclusively on Twitter at live.twitter.com/jackwhite. White’s show, at the Warsaw in Brooklyn, is part of the Live Nation Concert Series on Twitter.