Brian Eno announced he is releasing a CD box set, “Music for Installations,” on May 4, 2018. It features works he has composed since 1986 for mixed-media installations in galleries, airports, hospitals and other public spaces.

The set will be available as a six-CD box and on vinyl, with super deluxe editions of both versions containing a 64-page book that features rare exhibition images and a new essay by Eno. 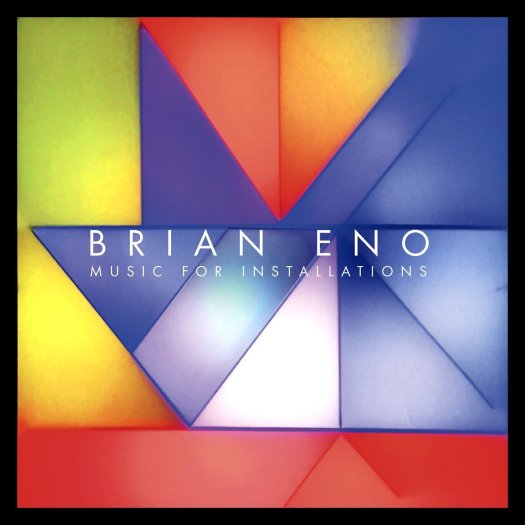 One piece, “Kazakhstan,” for example, was written to accompany the artist Asif Khan’s 360-degree movie, “We Are Energy,” in the British Pavilion at the World Expo in Kazakhstan. 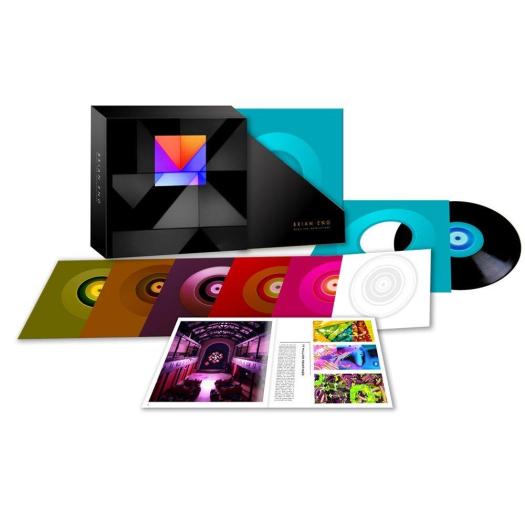 “Music For Installations is a collection of new, rare and previously unreleased music, all of which was recorded by Brian Eno for use in his installations,” reads the press release for the set. “He has emerged as the leading exponent of ‘generative’ music worldwide and is recognized as one of the foremost audio-visual installation artists of his time. Eno’s visual experiments with light and video have proved to be the fertile ground from which so much of his other work has grown and they cover an even longer span of time than his recordings, paralleling his musical output in recent decades.”