My quest to discover more about the roots of Americana music has led me to explore the sound and artistry of Doug Sahm. He started as the founder and leader of the Sir Douglas Quintet who had a huge hit in 1965, “She’s About A Mover” that I recall witnessing on NBC’s Hullabaloo a musical variety show (1965-66).

His legend in Austin, Texas grew from there. He was a major influence on many other musician’s careers. 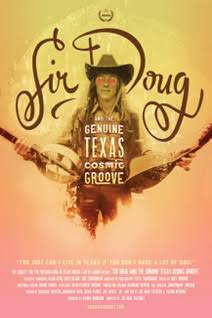 I recommend the documentary, Sir Doug & the Genuine Texas Cosmic Groove. It was produced by The Society for the Preservation of Texas Music. If you have an Amazon Prime account its available as a free download from their Website.

I have a thing for Tex-Mex music. I really enjoy the supergroup, the Texas Tornados that began with Doug Sahm, Augie Meyers, Freddy Fender, and Flaco Jimenez. As Fender once said, “You’ve heard of New Kids on the Block? We’re the Old Guys in the Street.”

Once this music gets in your bloodstream it never lets go of ya. 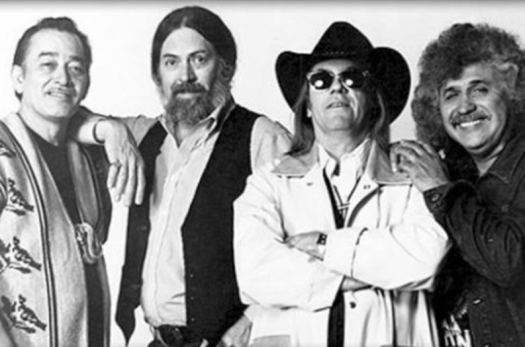