In 2014, “Come And Get Your Love” experienced a resurgence in popularity when it was featured in the Marvel Studios film Guardians of the Galaxy as one of the songs on a mixtape made for the protagonist, Peter Quill.[17] It was also included on the film’s soundtrack album, which reached the top spot on the Billboard 200 chart. 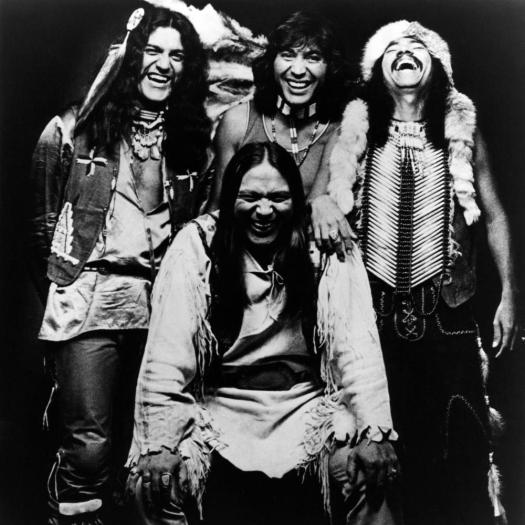 Redbone achieved hits with their singles “We Were All Wounded At Wounded Knee”, “The Witch Queen of New Orleans“, “Wovoka”, and “Maggie” in the United States, but predominantly overseas.