I arose early to experience in full,  Both Sides of the Sky, the third album in a posthumous trilogy featuring the best of Jimi Hendrix’s unreleased studio recordings. The Authorized Hendrix Family Edition includes a 24-page booklet filled with rare photos and detailed liner notes.  I sip my morning coffee and delve into the writings of co-producer John McDermott to increase my perspective about the significance of these 13 recordings. 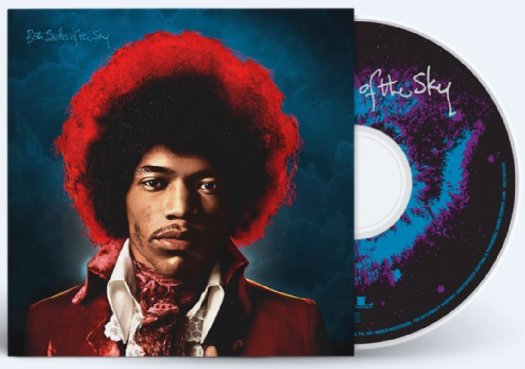 I’ve always admired producer and engineer Eddie Kramer. He is more than just the Jimi Hendrix archivist. NPR Music wrote a piece about him yesterday, Eddie Kramer Completes Posthumous Jimi Hendrix Trilogy With ‘Both Sides Of The Sky’

Eddie Kramer is our conduit to the artistic magic of Jimi Hendrix.

Kramer says he still hears Hendrix’s voice in his head directing him in the studio.