In the waning days of the year 2017, I have finally found the Top 10 Albums List that enriches the music of our heart. I had searched high and low this past week, looking across music genres, perusing Rolling Stone, Jazz Times, the NY Times, Paste Magazine, etc.

I happened upon a tweet this morning from the LA Times. Nestled within various music writers list I finally turned over the right rock in the backyard to show the treasures I had sought.

Wishing all my readers, friends and family a safe, healthy and prosperous 2018. 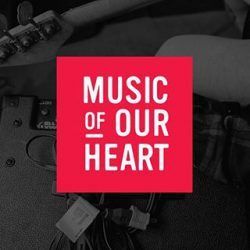 2. Sparks, “Hippopotamus” (BMG/the End Records). Long-running L.A. art-rock siblings Ron and Russell Mael have crafted another bevy of brilliant observations on the minutiae of human ambition and frailty that say a lot about the big picture of life.

3. Robert Plant, “Carry Fire” (Nonesuch). Continuing his lifelong exploration of music from many lands, Plant revels in the nuance of that pliant voice and its interplay with a coterie of master musicians. 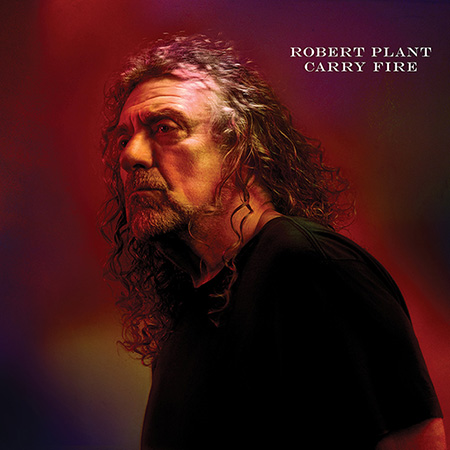 4. Rhiannon Giddens, “Freedom Highway” (Nonesuch).Giddens could wring emotional drama singing the ingredients from a box of Cheerios; fortunately, her ear for great songs matches her seemingly limitless skill as a vocalist, proved again with a powerful collection of songs by turn political, social and deeply personal.

5. Chris Hillman, “Bidin’ My Time” (Rounder). Thank goodness this founding member of the Byrds, the Flying Burrito Brothers and Desert Rose Band took Tom Petty up on his offer to co-produce a new album, in which Hillman blends songs new and old in consistently spine-tingling performances.

6. Neil Finn, “Out of Silence” (EMI). The Crowded House singer and songwriter rehearsed and recorded this solo outing during sessions he live-streamed, allowing the most ardent of his fans to witness the album’s creation in real time. The result is another infectiously melodic, emotionally vibrant work.

7. Rose Cousins, “Natural Conclusion” (Old Farm Pony). A powerful exploration of what it means to be human: loneliness, freedom, yearning for connection, the expectations we hold for ourselves and hopes we maintain for others. A beautiful collection.

8. Bob Dylan, “Triplicate” (Columbia). Dylan tripled down on his walk through the Great American Songbook with three more albums paying homage to his predecessors who defined American popular music. He and his band dig to the powerful blues core of songs often treated by others as museum pieces.

9. Taylor Swift, “Reputation” (Big Machine). Swift’s sixth studio album extends and expands on her artistic ambitions, homing in with her most cohesive set yet, and one that lets us in on not just her very public life, but our own obsession with living our lives out on social media. Smart and assured as ever.

10. Chuck Berry, “Chuck” (Dualtone). The swan song from one of rock ’n’ roll’s founding fathers was recorded over a period of 40 years and provides him with a worthy victory lap. It’s full of great guitar licks, snappy wordplay and more than a little hard-won wisdom picked up through his remarkable 90-year journey.