It’s the 1980s, and the Dead’s fans seek adventure in this “New Lame America” as Garcia calls it. 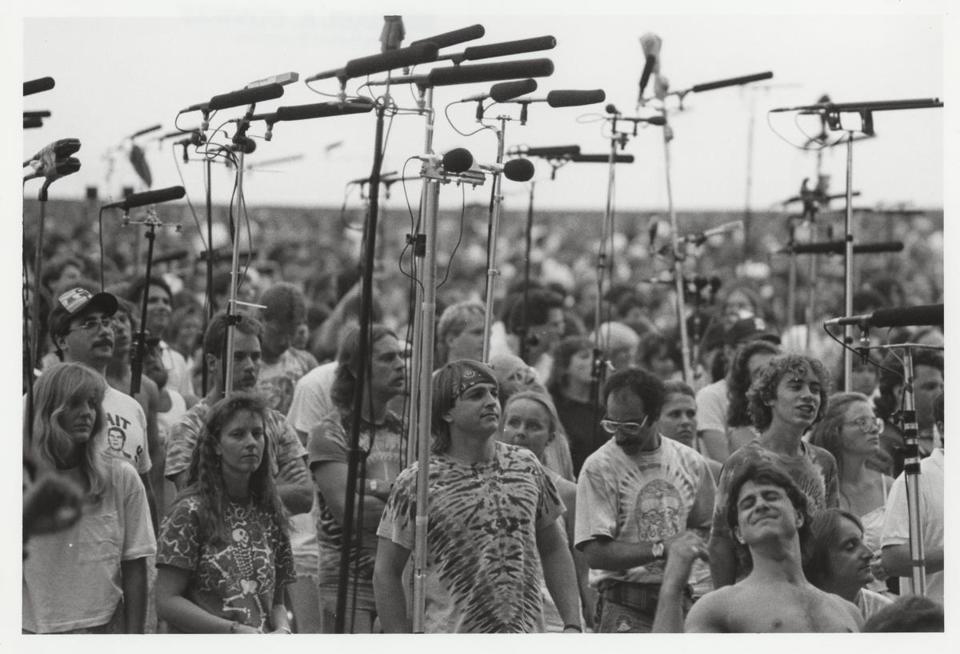 I especially liked the segment where Senator Al Franken highlighting his favorite live edition of “Althea”, recorded at the Nassau Coliseum, Uniondale, NY, 5/16/1980 and included on the Rhino release of the Long Strange Trip Soundtrack.