Procol Harum is the eponymous debut studio album by the English rock band. Originally released in 1967 it now celebrates its 50th year anniversary.  Though the album was recorded on multi-track, it was issued as mono-only in the U.K. 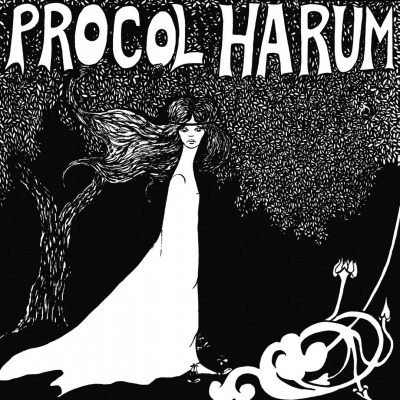 Procol Harum’s lyricist Keith Reid told Songfacts that the music for “Conquistador” was written before the lyrics. He added that this was unusual as “99 out of 100” of the band’s songs, back then, “were written the words first, and then were set to music”. The track “Salad Days (Are Here Again)” is credited as being from the film Separation.