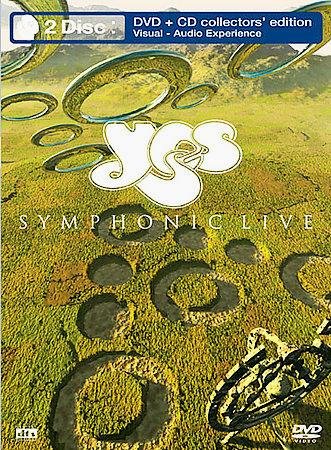 6 Replies to “The times I have seen Yes live”