360 is a complete return to the soul/funk roots of Hamish Stuart, Molly Duncan and Steve Ferrone: iconic members of The Average White Band. 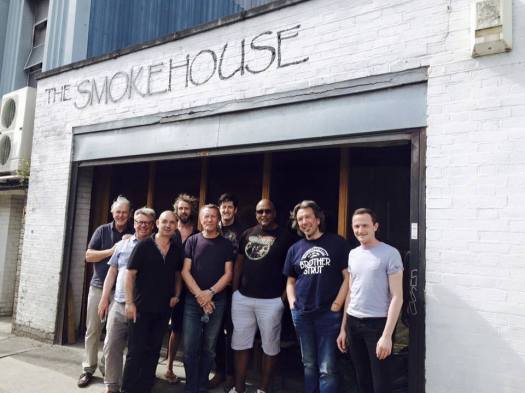 The new record is a phenomenal homage to the band members’ origins. Between them, they have created and played on numerous stand-out projects, and have amassed a following as some of the greatest soul and funk musicians of all time.

Recorded live in the studio, the chemistry between the players is undeniable when listening to the tracks. If you’re an AWB fan, or a fan of the genre, this is not to be missed.

Due to be released in limited edition copies signed by the band, on 180g 12″ Vinyl and CD in September, the album is available from 3Ms Music to pre-order now. I ordered my copy 😉