Next month Anderson, Rabin and Wakeman will be appearing at the Toyota Oakdale Theatre in Wallingford, Connecticut on October 21st. I can’t wait to see them perform live. 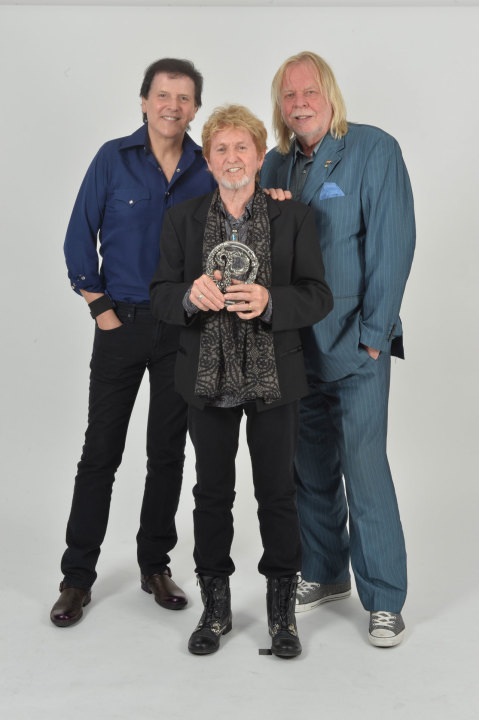