I took a new assignment to develop a training curriculum for cybersecurity professionals. I need to understand the psyche of successful threat hunters.  As luck would have it, I have a found a television show well suited to that task.

The show is called Mr. Robot. The series is in its second season on USA Network. The lead character ElliotAlderson, played by Rami Malek has become my study.

I am leveraging the extensive knowledge presented by Mr. Robot’s research team. Granted it’s a television show but I’ve been given a good look inside a security operations center along with the the tools of the trade on Elliot’s workstation. 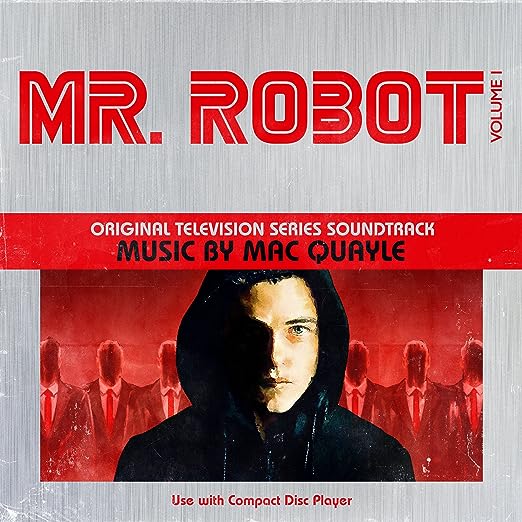 The edgy music that underscores the production adds a powerful dimension to the experience. The Mac Quayle penetrating score is played entirely on electronic instruments. There is a strong allegiance to pioneering German groups like Can, Cluster and Tangerine Dream.