I am blessed to live a stone’s throw away from Yale University in New Haven, Connecticut. Due to an anonymous gift to the Yale School of Music the legacy of jazz studies will continue to thrive and expand for everyone’s cultural benefit. Read more about the rejuvenation of jazz studies at Yale here. 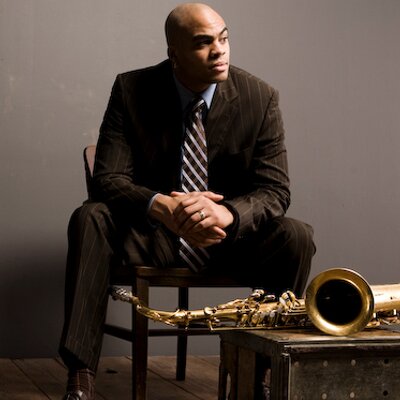 Later this year the Yale School of Music celebrates the 40th anniversary of the Ellington Jazz Series (2016-2017) commencing with a performance by Savion Glover on September 30 at Morse Recital Hall.