July was an action packed music month for us. The month started with our vacation trip to Memphis and Nashville, Tennessee. Stay tuned for other music posts about more music events we experienced in July.

I brought along an essential music book to read on the plane, Mystery Train (Sixth Edition) by authoritative music journalist, Greil Marcus. The synergy of this book fit perfect with the music mission. The first chapter was about Harmonica Frank, 1951 (the year of my birth), Sam Phillips and Sun Studio. The book set the stage for the first leg of the music journey, Memphis. There was also a chapter about Elvis Presley but more about the King of Rock and Roll in Memphis later in this saga. 🙂

The path of American music discovery

A major goal in the music of our heart has been to visit the four homes (birthplaces) of American music, blues, country, jazz and rock n roll. We had previously visited the birthplace of jazz, New Orléans, Louisiana where we saw Preservation Hall on St. Peters Street.

We journeyed first to Memphis, Tennessee to learn more about the home of the blues and the birthplace of rock n roll. We stayed at the Hampton Inn at 175 Peabody Place a half block away from Beale Street.

The music on Beale Street spirited us out of the  hotel and around the block like a pied piper. We saw two blocks of motorcycles lining the pedestrian thoroughfare.

Beale Street is a majestic street. We took note of B.B. Kings Blues Club at the top of Beale. We decided to have dinner and catch a show there the next night. We had to pay our respects to the King of the Blues.

From the 1920s to the 1940s, Louis Armstrong, Muddy Waters, Albert King, Memphis Minnie, B. B. King, Rufus Thomas, Rosco Gordon and other blues and jazz legends played on Beale Street and helped develop the style known as Memphis Blues. As a young man, B. B. King was billed as “the Beale Street Blues Boy”.

We had a fantastic dinner at the Flying Fish the first night. It was rated 4.5 stars. The fish was deeeelicious as my great-nephew Blake loves to say 🙂

The next day we signed up for a day tour of Memphis at the Memphis Convention and Visitors Bureau. We had a wonderful tour guide. Our first stop was Elvis Presley’s home, Graceland. I kept hearing the song, “Graceland” by Paul Simon in my head as we drove to the tourist attraction.

Graceland was a sight to behold. What knocked me out the most about Elvis’s estate was The Jungle Room and the sheer amount of awards he received in his lifetime for music and movies. Truly we were witnessing the King of Rock N Roll’s palace. What an honor it was to see it all.

The next stop on the Memphis tour was Sun Studio. A momentous place where Sam Phillips recorded, Howlin Wolf, Elvis, Johnny Cash, Carl Perkins and Jerry Lee Lewis. We didn’t take the studio tour as the place was mobbed. We looked around, took some pictures, bought some souvenirs and got back on the shuttle. Finally got to witness the birthplace of rock n roll. 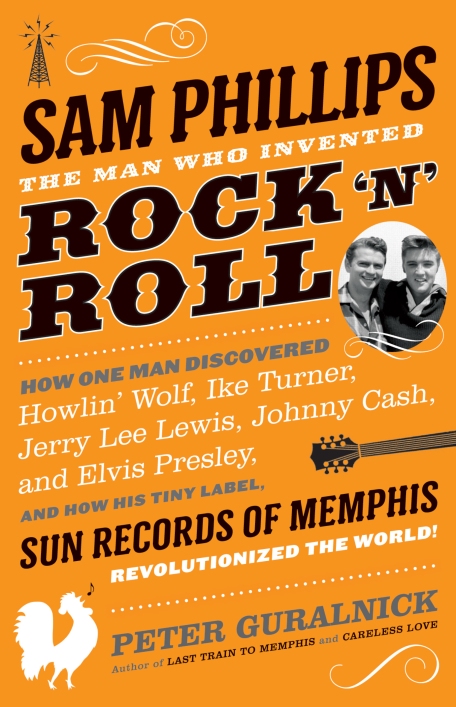 One Reply to “Our Musical Journey to Tennessee: Part 1 – Memphis, Home of the Blues, Birthplace to Rock ‘N’ Roll”