Renowned guitarist and songwriter Richard Thompson is set to release Still, an album of new music, produced by Jeff Tweedy on June 23rd via Concord Records in the US and June 29th via Proper Records internationally. Still will be available in several configurations including a twelve-track CD, a twelve-track double 180-gram vinyl album and a deluxe CD package that includes the five song Variations EP, from a previously unreleased session.

“Richard’s been one of my favorite guitar players for a very long time,” states Jeff Tweedy. “When I think about it, he’s also one of my favorite songwriters and favorite singers. He’s the Ultimate Triple Threat. Getting to work closely with him on this record was a truly rewarding experience, not to mention a great thrill.  And he keeps alive my streak of working exclusively with artists who make me look good as a producer.”

NPR Music is offering a first listen here. Tom Moon has done a fantastic write up to go with this recording. Give Still a listen, it’s jolly good. 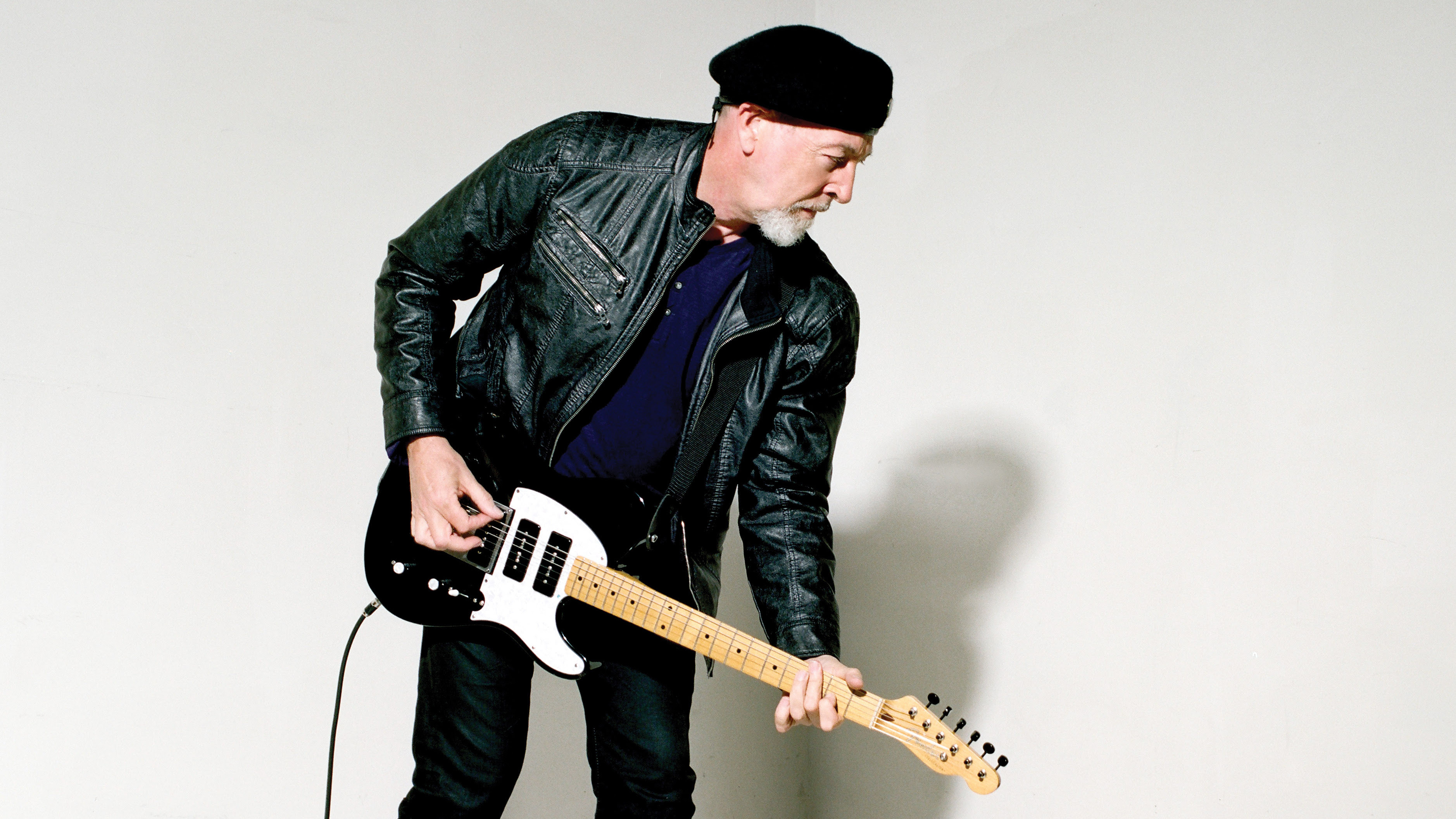