There was a period of time (1977-1981) where I would take the Metro North train into New York City for an all day record shopping excursion. Armed with my proverbial list of recordings I sought the albums I had to have in my collection. I was heavily influenced by music journalists from the New York Times, Rolling Stone Magazine, the Village Voice and Downbeat. They helped shape my listening tastes. I was exposed to sounds and textures I would never have discovered on my own.

The greatest treasure I purchased during that time period was “Dancing In Your Head” by Ornette Coleman. I was transfigured by the energy of Ornette Coleman’s Prime Time nucleus. Little did I realize until recently that William S. Burroughs was in the studio when this recording took place. 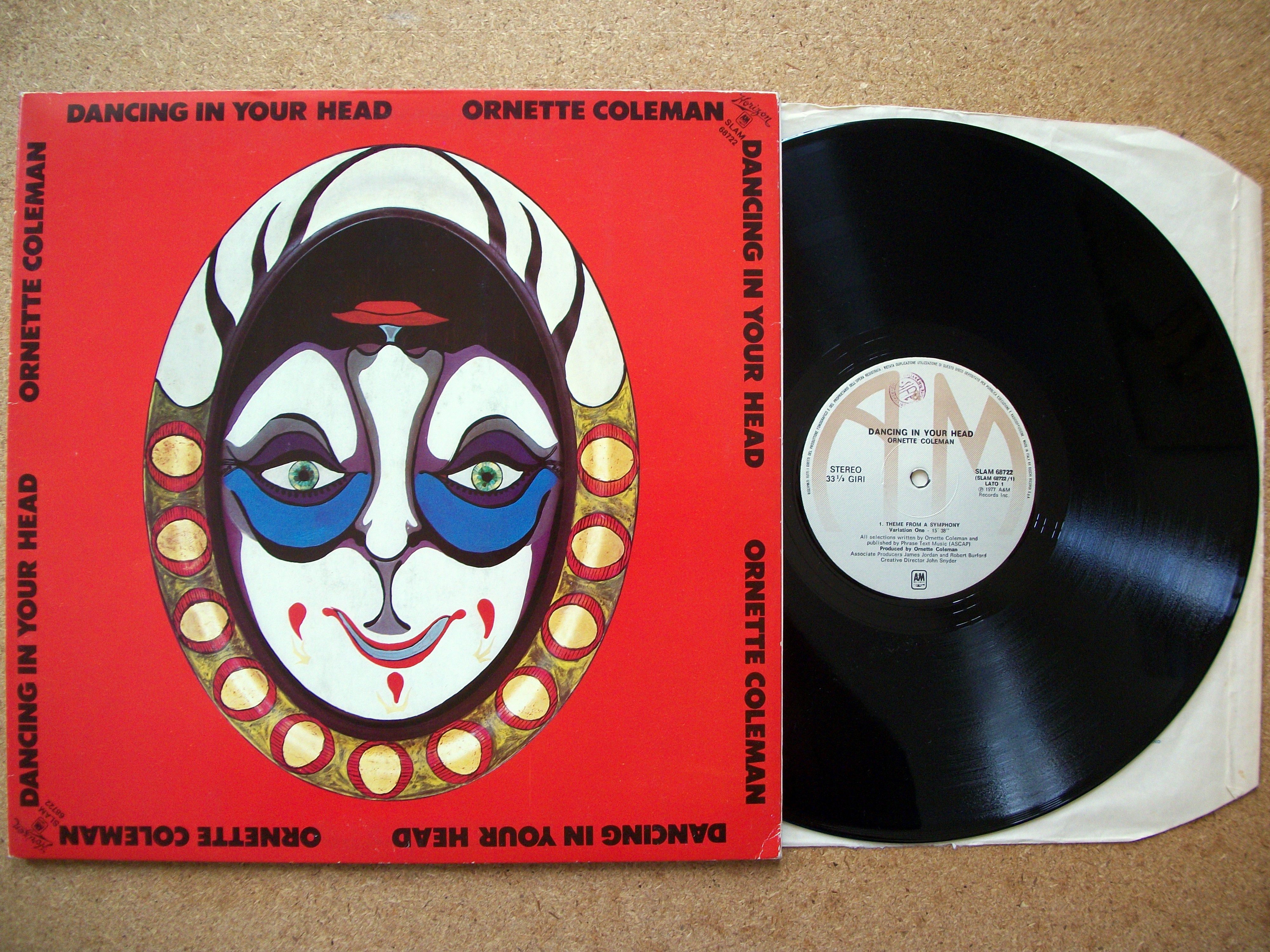 Ornette Coleman celebrated his 85th birthday on Monday March 9th. We are blessed to have him among us.