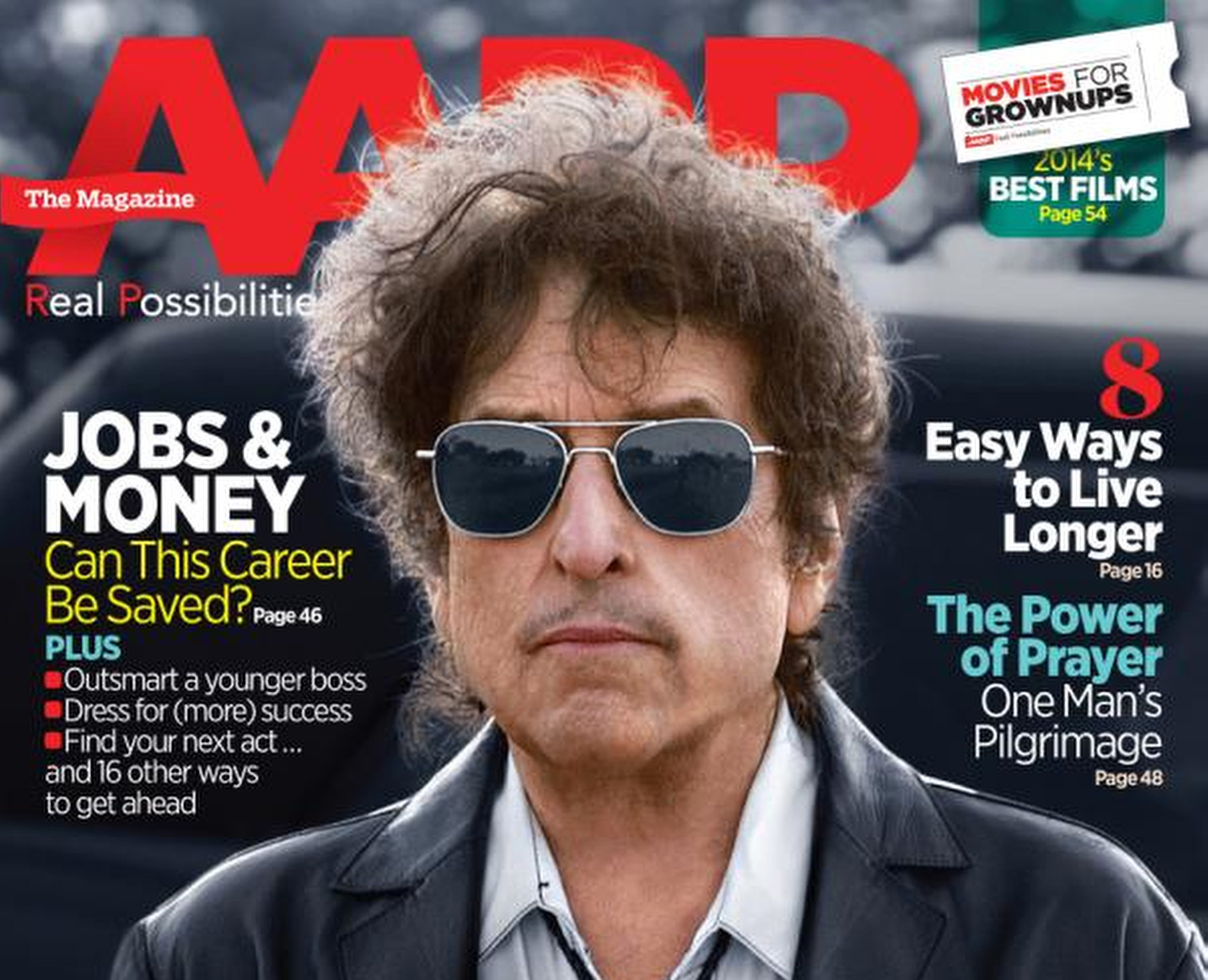 Bob Dylan has granted AARP The Magazine an exclusive interview to help promote his forthcoming album, “Shadows In the Night” which will be available on February 3rd.

The interview was conducted by Robert Love, the Editor-In-Chief  who crafted a well structured series of questions for Bob Dylan to answer. Robert Love was with Rolling Stone Magazine for 20 years which  grooves the interview like a tight playlist.

The album features songs from the 1920s to the 1960s, including such standards like “Autumn Leaves,” ”That Lucky Old Sun” and “Stay With Me.”

The songs also were recorded by Frank Sinatra. Dylan says he thinks Sinatra would “be amazed I did these songs with a five-piece band.”

My favorite quote from the interview is, “if I had to do it all over again, I’d be a schoolteacher.” He adds that he “probably” would have taught Roman history or theology.

Being a teacher myself who loves music I take pride in learning Dylan’s aspirations. Imagine yourself as a student in Bob’s class, wouldn’t that be motivation to attend school every day. 😉

Oh, the streets of Rome are filled with rubble
Ancient footprints are everywhere, When I Paint My Masterpiece – Copyright © 1971 by Big Sky Music; renewed 1999 by Big Sky Music

Well, a lot of those readers are going to like this record. If it was up to me, I’d give you the records for nothing and you give them to every [reader of your] magazine.

Bob Dylan is following through on that notion by giving 50,000 readers of AARP The Magazine a free copy of his album.