For those of you who know about and for those of you I am just informing Don Cheadle, actor and producer is making his directorial début with a film entitled, Miles Ahead. It’s a movie about Miles Davis‘s silent period between 1975 to 1979. Don Cheadle also plays Miles Davis in the movie. Filming has commenced in Cincinnati, Ohio.

We have a fantastic opportunity  through crowdfunding to get in on the ground floor of this paramount film and its original soundtrack recording.

Thank you Don Cheadle for the invitation. I just made a contribution. Give this project your consideration 🙂 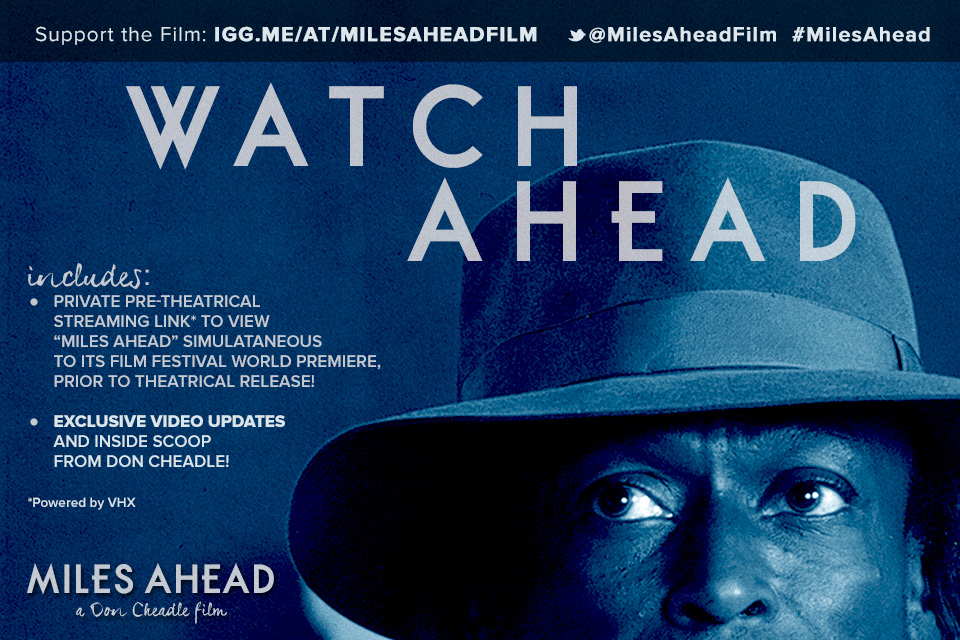