Record Store Day 2014 turned out to be a rewarding experience this year. I wasn’t sure where I was going to take part until Friday night. I was torn between Johnny’s in Darien, Ct. and Rough Trade Records in Brooklyn, NY. I had never been to Johnny’s for Record Store Day. I didn’t know how much product he would have available. I did know that Rough Trade Records advertised what they were selling yesterday online. I just didn’t relish a 90 minute ride (or more with NY area traffic).

My son participated in Record Store Day 2014 in Paris, France. We texted each other while I stood on the sidewalk waiting 😉

By the time we paraded into the store at 9:00 a.m. there were 40 people lined up. The excitement was just beginning.

The line in the store snaked down and around to where the Record Store Day records were stacked. Johnny asked me what I was looking for and I told him, “Gil Scott-Heron, Nothing New”. He did not know of this title nor had he ordered it. I said, “It was a last-minute item from his record label.” I knew it was going to be rare as only 1,000 were distributed. I then told Johnny I will find something I am sure.

You had to exercise patience in the tight quarters as you waited your turn to pick through the bins on both sides of the store. I didn’t really get to scour every bin but I found several Record Store Day collectibles to buy. It turned out Johnny had a lot of Record Store Day product for sale.

I ended up buying: 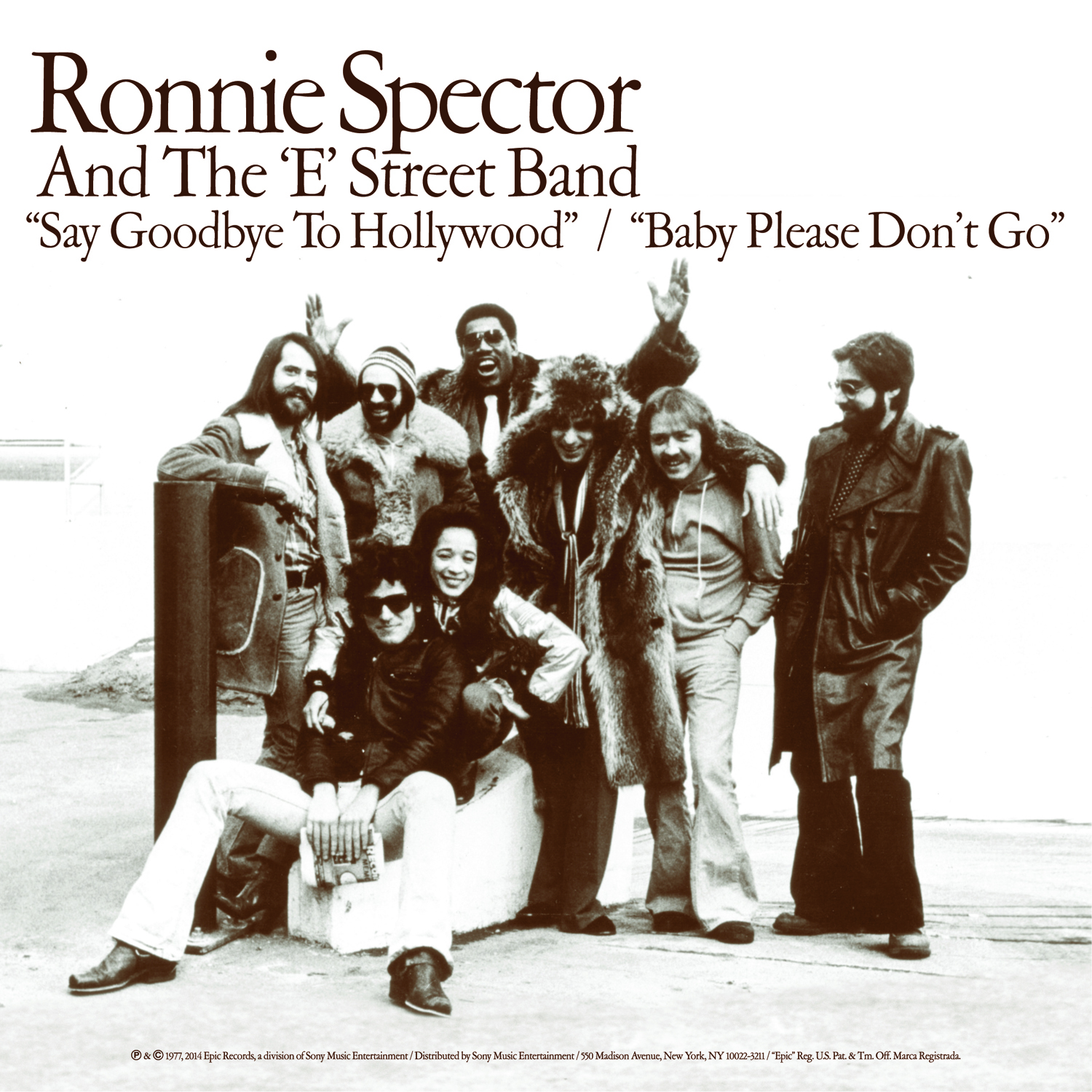 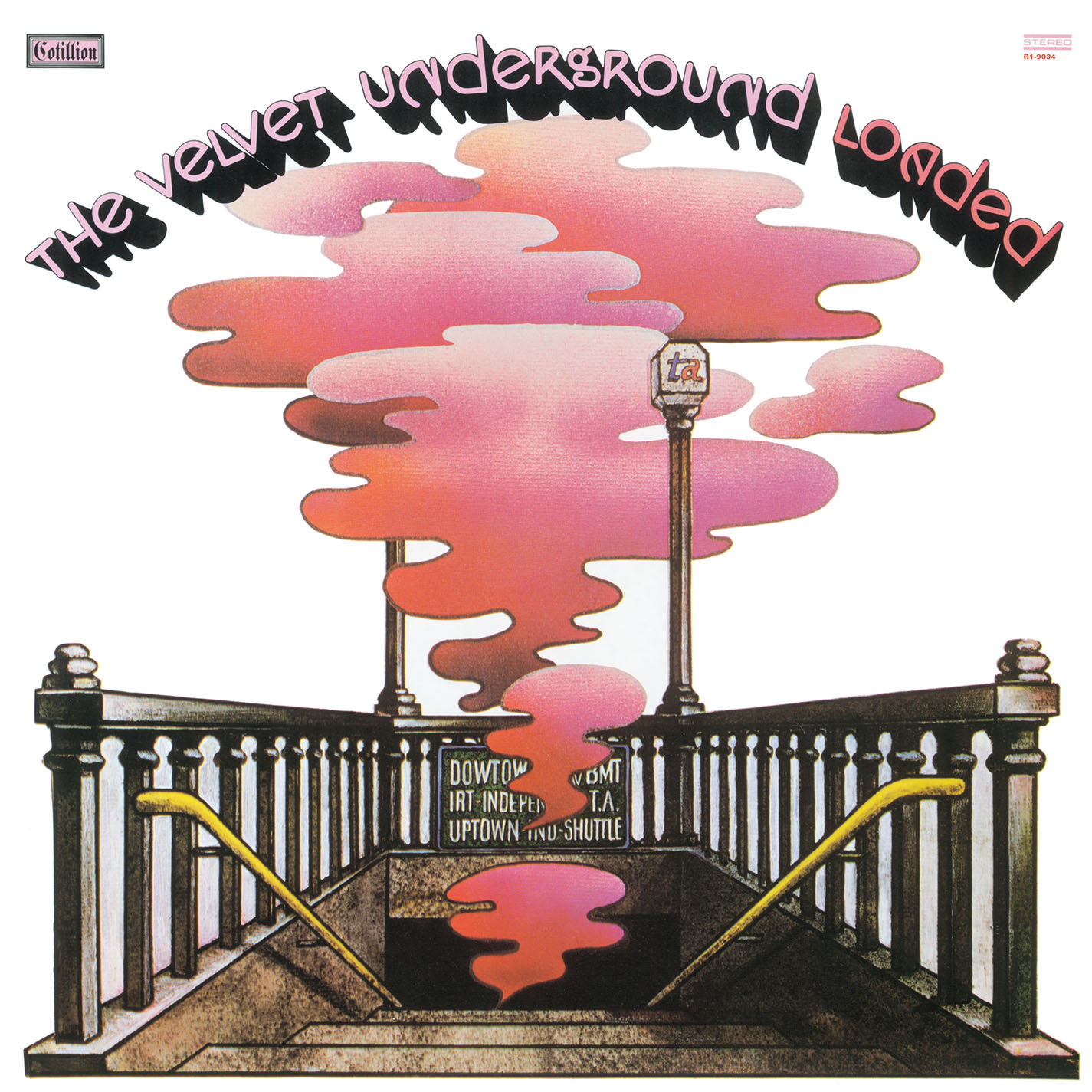 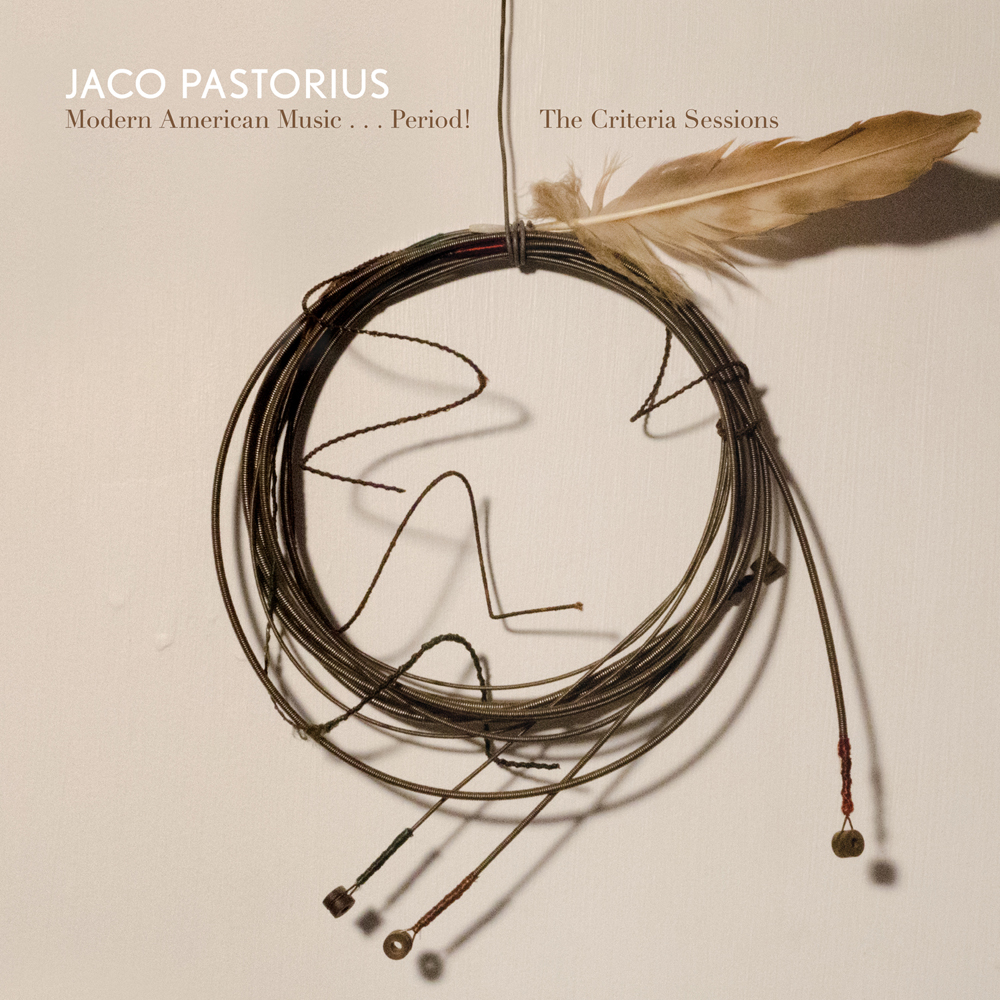 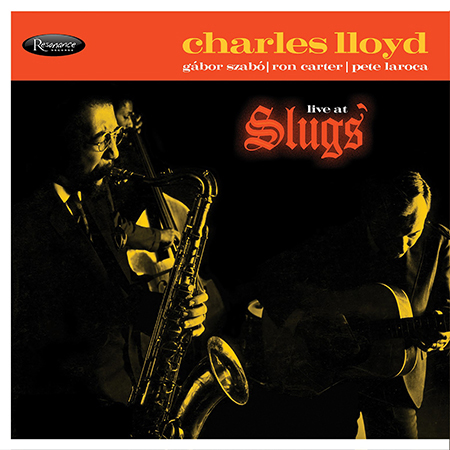 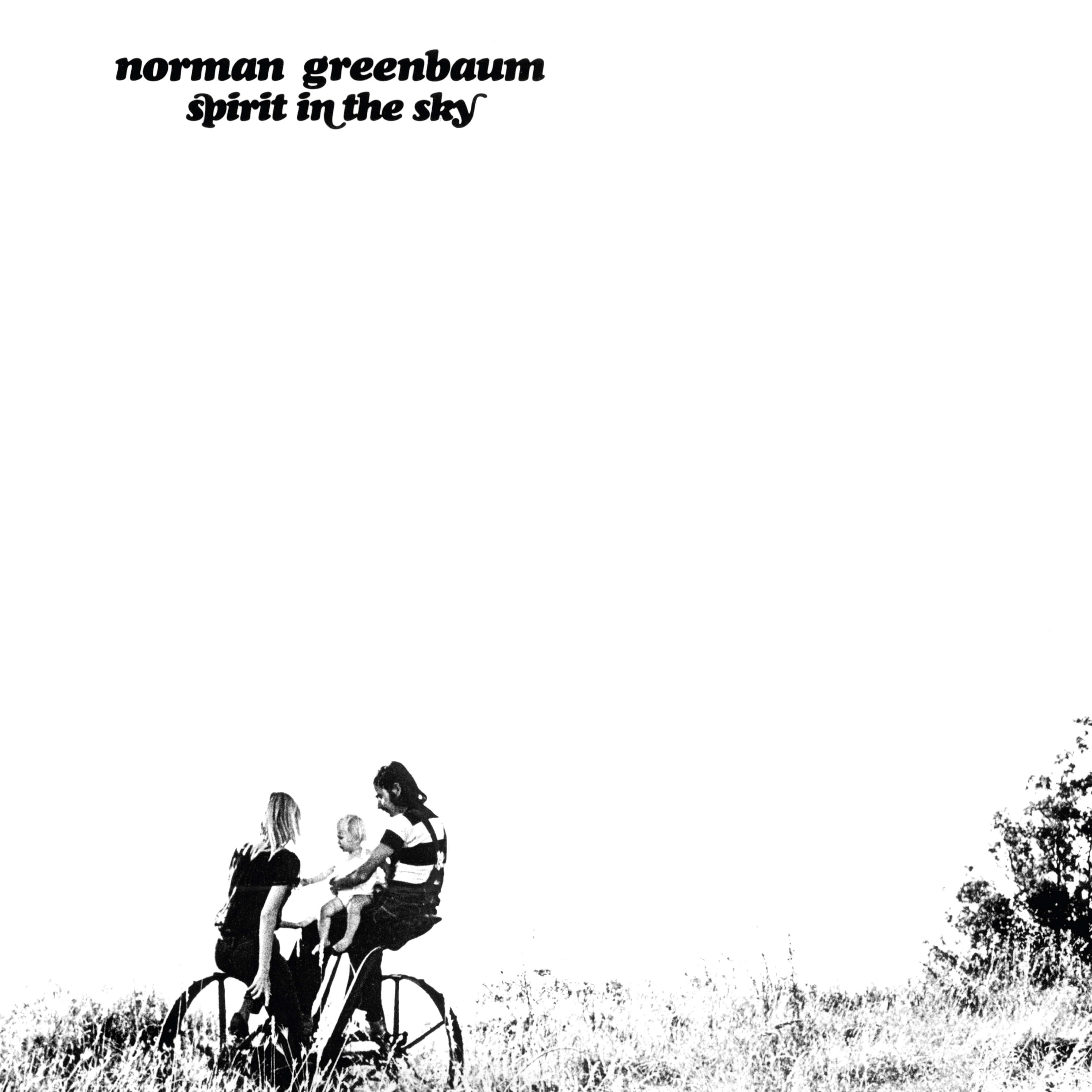 Rosemary and I spent Easter weekend in Newport, Rhode Island. We arrived there on Record Store Day evening. I went looking for Music Box on Thames Street. They were open until 10 pm so I went inside. The fury of Record Store Day morning had subsided by 5 p.m. The bins were well-organized and alphabetical no less. 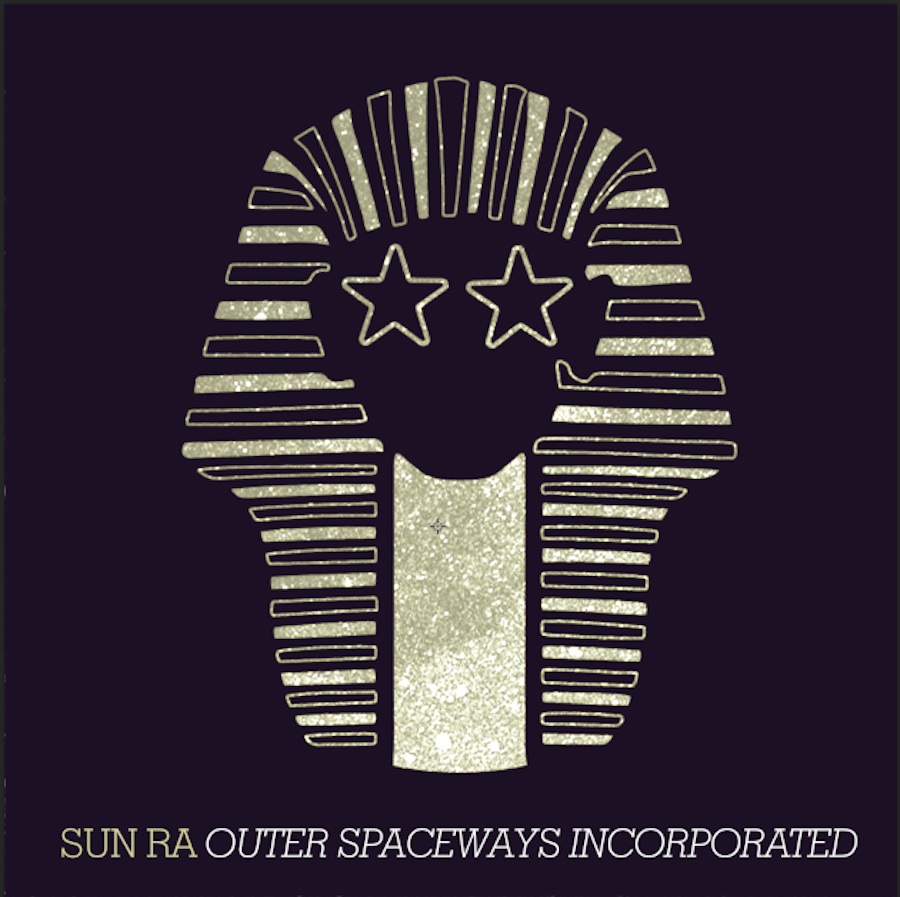 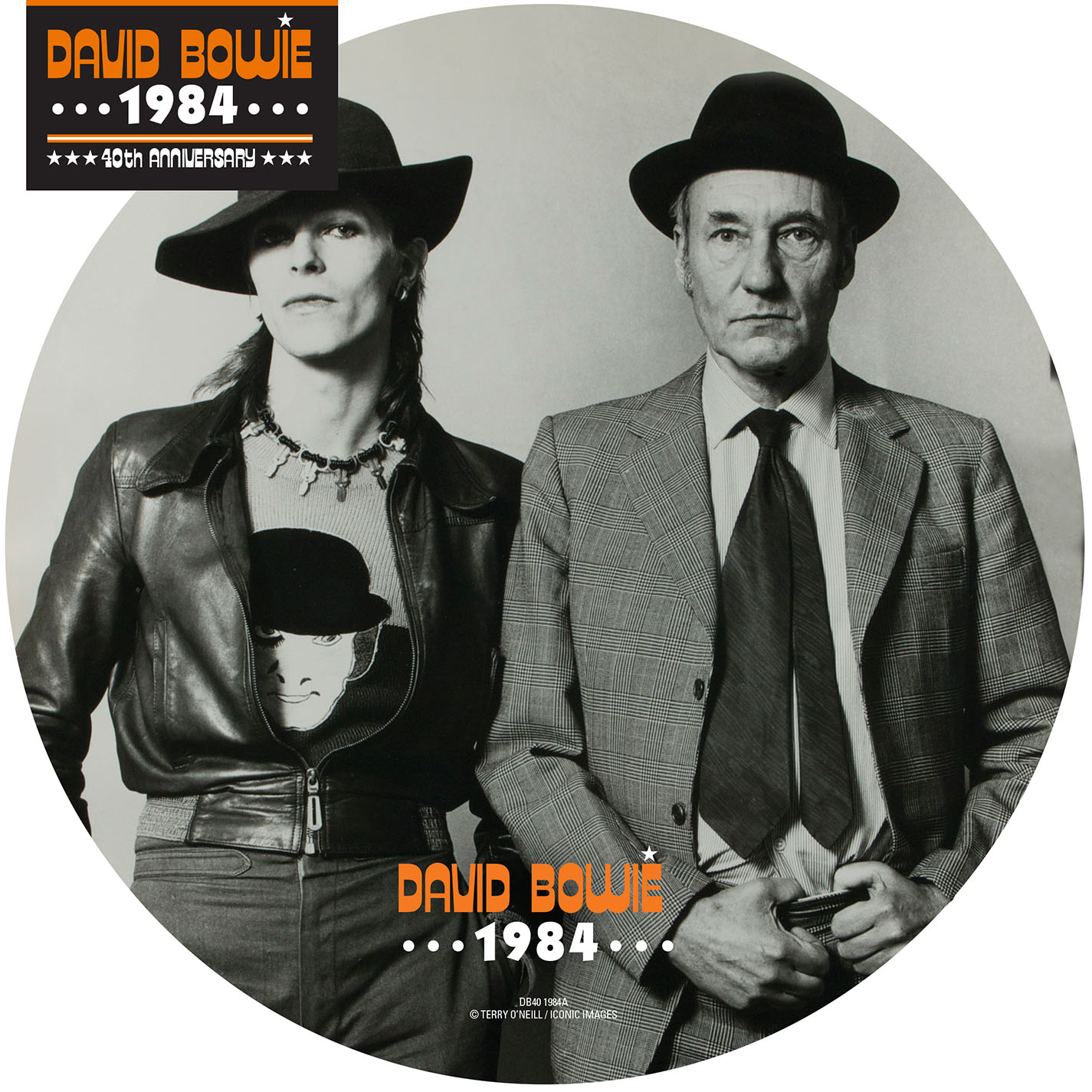