I thought of a music blog post that has a retro commercial with famous music characters that were sold as bendable plastic collectibles.

The California Raisins were a fictional rhythm and blues musical group as well as advertising and merchandising characters composed of anthropomorphized raisins. Lead vocals were sung by the late great musician Buddy Miles which surprised people as they presumed it was a Motown Group performing combined vocals.[1] 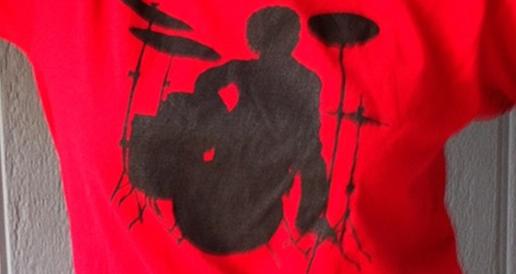 The California Raisins concept experienced high popularity in the mid-to-late 1980s principally through Will Vinton Claymation TV commercials and animated specials, winning an Emmy Award and one nomination.[2][3]