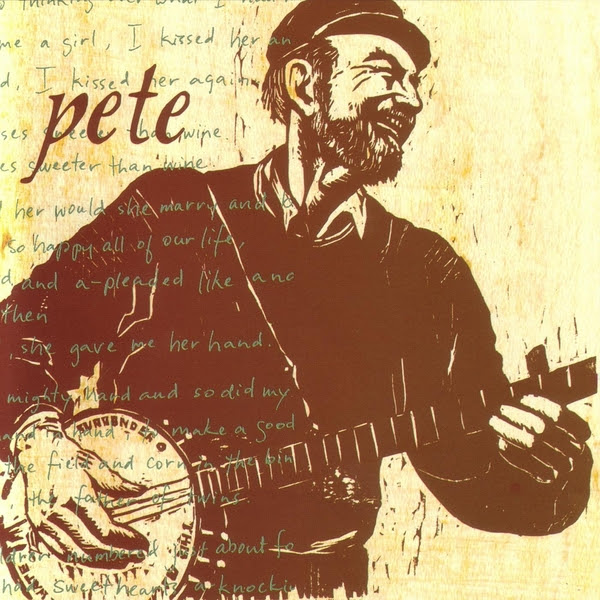 One Reply to “To My Old Brown Earth by Pete Seeger”