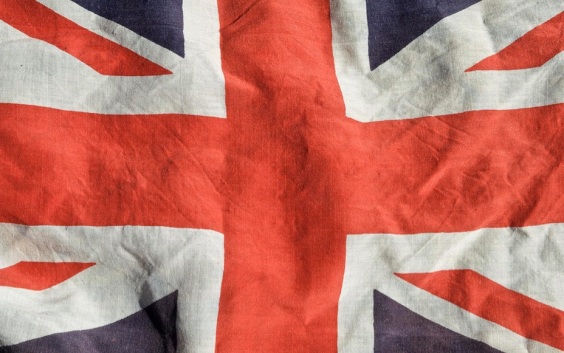 The music of our heart is warming up to the nostalgic feelings that surround the memories and music of the 50th Anniversary of the British Invasion (1964-2014).

My attention is focused today on the two male duos from the 1964 NY radio and television airwaves, Chad & Jeremy and Peter and Gordon. I listened to both duos actively in the car this afternoon. It was a soothing, fun sing along experience. 🙂

Each duo had several major hits during 1964.  I have highlighted the hit record from each duo that has held the most staying power these past 50 years. 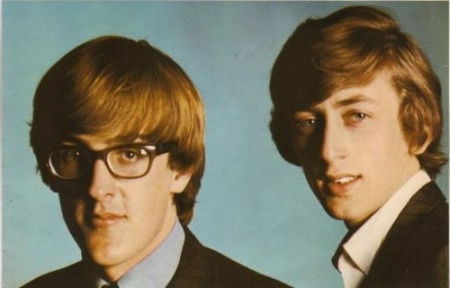 Chad Stuart recalled that his “A Summer Song” collaborators Clive Metcalfe and Keith Noble were themselves a musical duo with whom Chad & Jeremy became friendly, and that “A Summer Song” was written at Stuart’s flat in London: “We were sitting around jamming on four chords and we came up with ‘A Summer Song'”.[1]

“A World Without Love” is a song recorded by the English duo Peter and Gordon and released as their first single in February 1964, reaching number one in the UK Singles Chartin April. The song was written by Paul McCartney[1] and attributed to Lennon–McCartney. The B-side was “If I Were You” written by Peter and Gordon.

As of Late January 2013, Paul McCartney’s Original Demo has been leaked on YouTube. Its only 30 seconds in length, but offers a rare glimpse into the song’s origins. The clip was played at Peter Asher”s most recent string of concerts. We heard it on Cousin Brucie’s 60s show on Sirius XM where Peter Asher was interviewed by Cousin Brucie to position and explain the demo.

Peter Asher indicates he has another unheard Beatles demo, ‘I’ll Follow the Sun’ which we are hoping he will play at the Fest for Beatles Fans.

Peter Asher and Chad & Jeremy are scheduled to appear at The Fest for Beatles Fans in New York next month at the Grand Hyatt.