The focus of the Music of Our Heart blog shifts with electronic music to the genre of progressive rock (Prog Rock).

Prog Rock week commences with a look at the foundation group, King Crimson.They have been active in three different incarnations, 1969-1974, 1981-1984, and 1994-2009. Each nucleus had Robert Fripp as a core member. Robert Fripp along with Steven Wilson(Porcupine Tree) are primarily responsible for the remix of the 40th anniversary archive series.

Discipline Global Mobile (DGM, or Discipline GM) is an independent record label that was founded in 1992 by Robert Fripp. The business model for DGM precludes King Crimson product from being available on iTunes, Spotify or anywhere else digitally.

DGM aims “to be a model of ethical business in an industry founded on exploitation, oiled by deceit, riven with theft and fueled by greed,” according to Fripp.[1] Its policy is that its artists retain all copyrights; consequently, even DGM’s “knotwork” corporate logo is owned by its designer.[2] DGM’s aims were called “exemplary”, and DGM was credited with having expanded “the possibilities of experimental music” and having improved the environment for King Crimson.[3]

In The Court of the Crimson King stands out as the masterpiece in the collection. 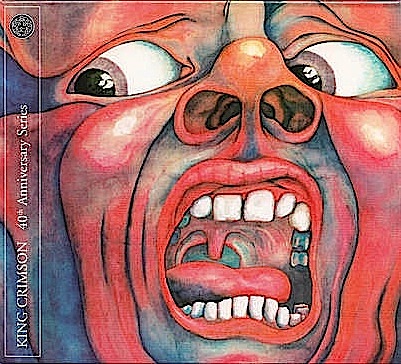 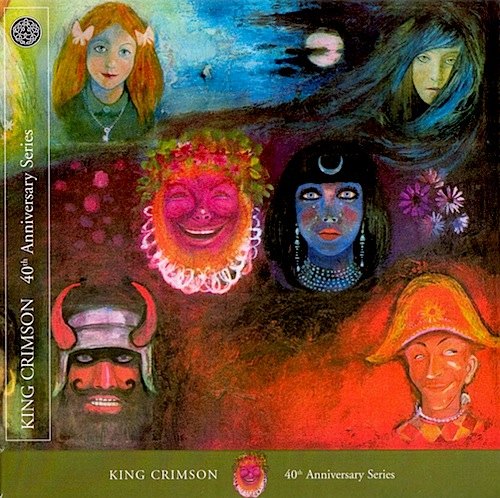 Lizard, is even by today’s standards, a remarkable and extraordinary album. King Crimson’s third studio album still has the capacity to polarise opinion amongst enthusiasts, and even those who helped make the record in September and October 1970.

Islands, the only studio album from the second performing lineup of King Crimson.  This release fully vindicates the claim that this lineup – short lived though it may have been – had as much to offer musically as any of the more well-known King Crimson incarnations. 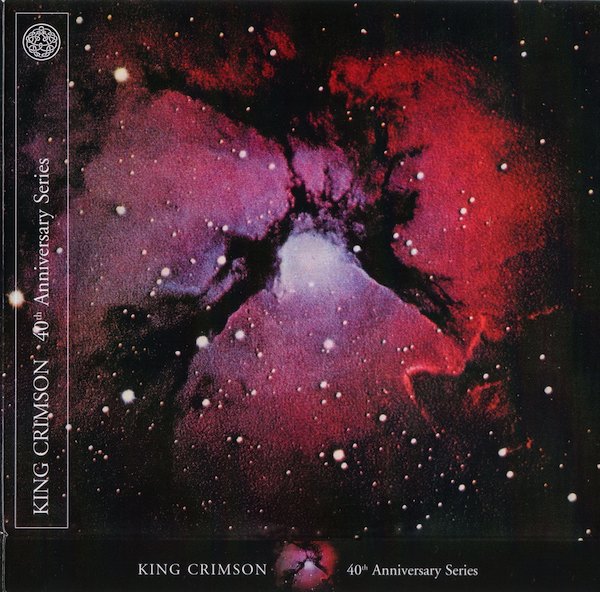 Starless In Bible Black has often been overlooked. Yet even a cursory listen reveals this to be a powerful record, brimming with confidence borne out of the band’s increasing mastery of the concert platform. 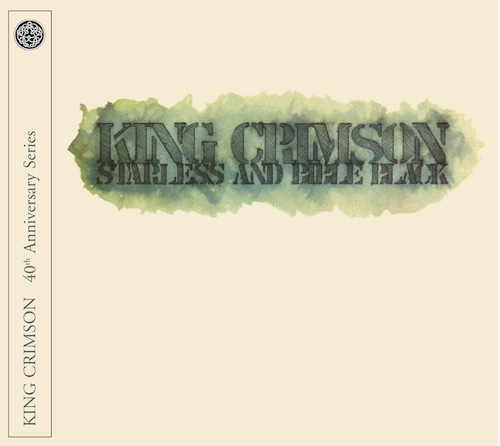 Released in 1974 after King Crimson had “ceased to exist”, Red remains a remarkably powerful document of a group quitting at the top of its game.

Released in 1981, Discipline was a startling reinvention with a new line-up performing radically different material that managed to delight fans, confound critics & pick up a substantial new audience along the way.

30 years on, Discipline remains one of the key albums of the early 1980s and one of the most popular and influential in King Crimson’s catalogue. 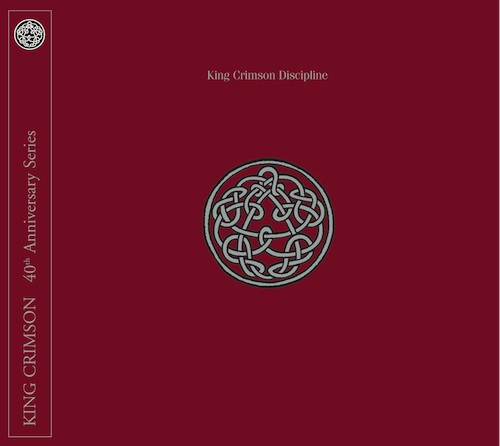 The descriptions of the CDs in the series is courtesy of King Crimson and Robert Fripp.   (© 2009-2012 Robert Fripp)