Singer-Songwriter PJ Harvey has recorded her ninth studio album Let England Shake which drops on February 15, 2011. It is receiving major critical acclaim around the music journalism community. I learned about it from Patti Smith‘s Web site.

PJ Harvey has collaborated with photographer Seamus Murphy who has filmed 12 videos, one for each corresponding audio track on Let England Shake. Seamus Murphy is a six-time World Press Photo Awards, whose new book A Darkness Visible: Afghanistan, is a classic on the rise of the Taliban and the impact of U.S. invasion. Seamus Murphy spent 5,000 miles on the road exploring the eccentricity and enigma of England. 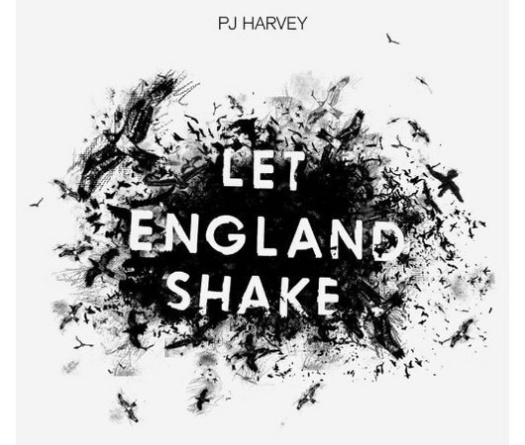 PJ Harvey has a Let England Shake channel on YouTube where the first three videos can be found. Here is the latest video,”The Words That Maketh Murder”.